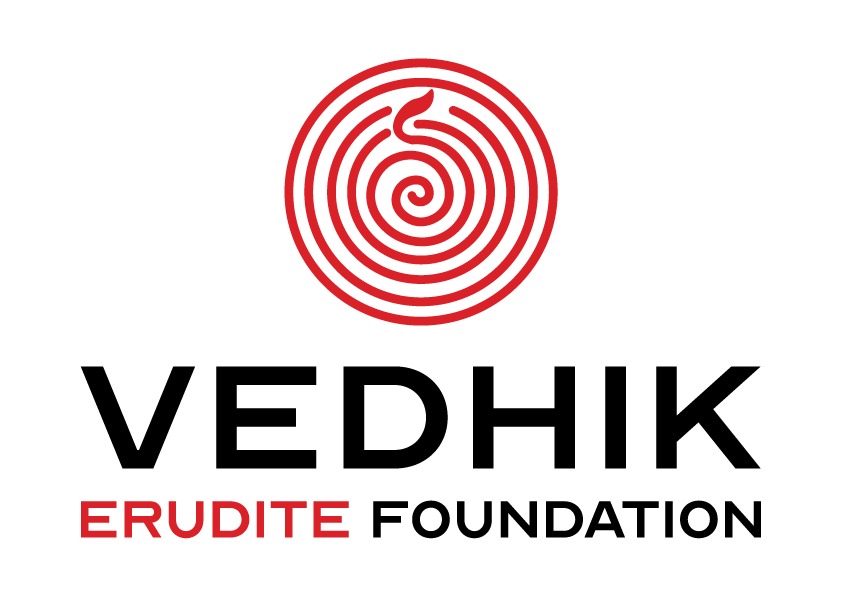 “This higher education platform will give the children a chance to completely redecorate their future plans and broaden their horizons totally, rewriting their value capital,” Shri Khan said, declaring open the ‘One School One IAS’ programme, being implemented with the support of sponsors.

Actor Manju Warrier made the first sponsorship declaration, hailing the Vedhik Erudite Foundation’s Scholarship Programme. To begin with, she adopted 10 girl students across Kerala by meeting their coaching expenses for civil service exams.

The Governor pointed out that to serve as a civil servant is a dream every young mind in India carries from a very early stage. But many of them do not know where to start and what it takes to achieve this goal. A subsequent relocation to big cities entails huge expenses, he noted. “For the first time in the country, we have the ‘One School One IAS’ programme that is set to produce at least one civil servant from all schools of India. Coming from rural and semi-urban areas, they will be mainly from government and aided schools.”

Dr J Alexander, former Chief Secretary and Cabinet Minister of Karnataka, said the novel initiative envisages equipping students with not just preparing for the civil services but other competitive exams as well. The Academy, which focuses on aspirants from rural areas, will start grooming them from the high school level, he added.

Dr Alexander Jacob, former Kerala DGP, noted that a “one per cent inspiration” was crucial for a civil services aspirant to come out successful. “No student who is keen to join the IAS, IPS or clear similar competitive exams should suffer owing to lack of funds,” he said in his keynote address, revealing that he has given training to 525 such aspirants. The ‘One School One IAS’ is a pleasantly inverse case of the ‘Mountain going to Mohammed’, Dr Jacob added, referring to the famed proverb.

Shri Bidari said the ‘unique coaching programme merits emulation in other parts of the country. “More such attempts will help create an egalitarian society with harmony,” he added.

Foundation Vice Chairman Dr Sebastian welcomed the gathering, while Shri Mattam proposed a vote of thanks.

The Kochi-headquartered institution has an office in Delhi.