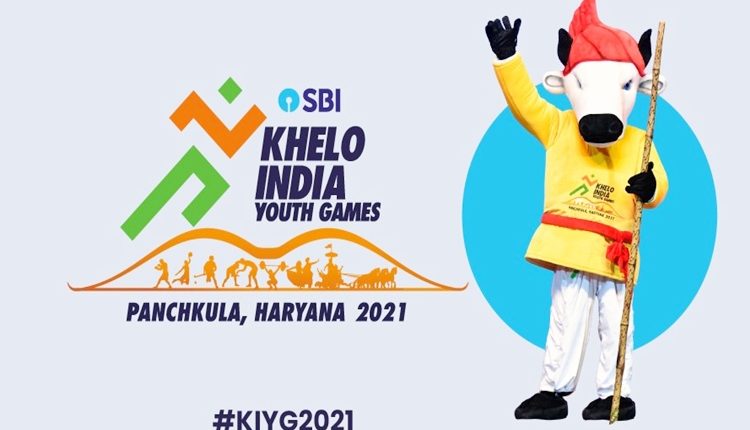 PM Modi to attend programme on ‘Save Soil Movement’ on the…

Union Minister of Youth Affairs and sports Anurag Thakur addressed the event. Mr. Thakur said, the Khelo India youth games is being organised in Haryana thanks to the efforts of Haryana Chief Minister Manohar Lal. He said that Haryana has produced so many winners in sports who have brought laurels to the country. He said, the sports infrastructure had developed tremendously in the country due to the efforts of Prime Minister Narendra Modi. He said, the sports facilities for players have increased many fold. Earlier Haryana Sports Minister Sandeep Singh addressed the event.

iednewsdesk Jun 4, 2022
From exploring Ithaca’s drag history to researching AIDS activism on campus to offering a tour and history of…