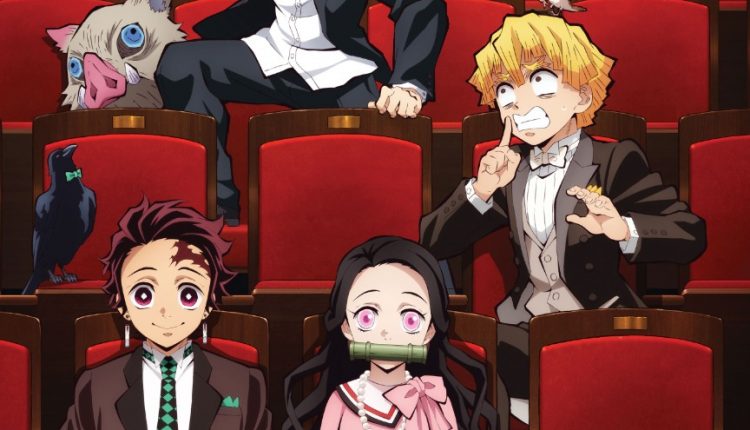 New Delhi- PVR Pictures, as part of their exclusive deal with ODEX, the leading Japanese animation film distributor in South East Asia, is pleased to bring “Kimetsu Orchestra Concert” to theatres all over India.

The orchestra concert of the TV Anime “Demon Slayer: Kimetsu no Yaiba” is a live performance on the various music used in the anime. Clips from the anime will be shown on a screen, allowing one to enjoy the world of the work.

The story of  “Demon Slayer: Kimetsu no Yaiba” follows Tanjiro Kamado as he sets off to become a Demon Slayer to turn his sister, Nezuko, back into a human. The series quickly captivated the hearts of fans worldwide with its tragic tale of humans and demons, action-packed sword fighting, and the occasional comic moments between characters.

After enjoying the TV Anime, audiences will now get to experience the live performance of music used in the anime on the silver screen with “Kimetsu Orchestra Concert”.

My Hero Academia: World Heroes’ Mission to release in India on 3rd December 2021