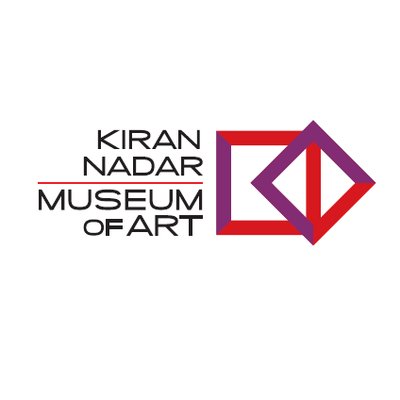 Meandering at a restful pace through the vastness of artistic forms and expressions, Amit Dutta’s roving eye cajoles the viewer to accompany him on his search for luminosity. It soon becomes evident that the liminal scatter of light often journeys through space and time, beyond the ‘hashiya’, the margins of a miniature painting’s mise-en-scene into the wider landscapes of Kangra valley, and then sometimes into the privy studios of veteran artists –interspersed with biographical testimonies and anecdotes. Each film by him then becomes like a tavern, a sarai, where you halt and observe the theatrics of characters, lived and imagined of various hues and temperaments. In an arguably auteur-esque manner, Dutta claims the vision of an artiste-genealogist himself, proliferating each frame with his own reflections.

The aural and visual narrative of Dutta weaves together a unique style of research. He documents themes of art historical relevance that may be niche in form but also extremely personal and exploratory in nature. Dutta very subtly excavates the nuances of the subjectmatter, artistic work/genre, right from films like ‘Nainsukh’ (2010) to ‘How Not to Do Philosophy’ (2020) – one of his most recent works. It would not be hyperbolic to deem Dutta as a legatee of the acclaimed avant-garde filmmaker Mani Kaul, while pioneering his own distinct grammar in alternative cinema.

Kiran Nadar Museum of Art is proud to present Amit Dutta’s films to its diverse set of audiences through the medium of online screenings. ‘An Auteur’s Palette’ hopes to unfold the complex layers, textures and shades of looking at art and art-making through Dutta’s lens. Neha Tickoo – (festival initiator).

Amit Dutta (b. 5 Sep 1977) is a filmmaker and writer. He graduated in film direction from the Film & Television Institute of India (FTII), Pune. His films have been screened at various art museums and film festivals. He has written three books, and has taught at the National Institute of Design, Ahmedabad and the FTII, Pune. He has won National Awards and held several fellowships and retrospectives like Tagore Fellowship (2015) at IIAS, Shimla, Honorary Retrospective – Through the looking Glass – Centre Pompidou, Paris (2015), Grand Prize – Oberhausen film festival(2016 ), Honorary Retrospective– Modernism by Other Means, Bombay Art Society (2017), Honorary Retrospective – National Film Archive of India (NFAI), Pune (2018), to name a few. He continues to live and work in India.