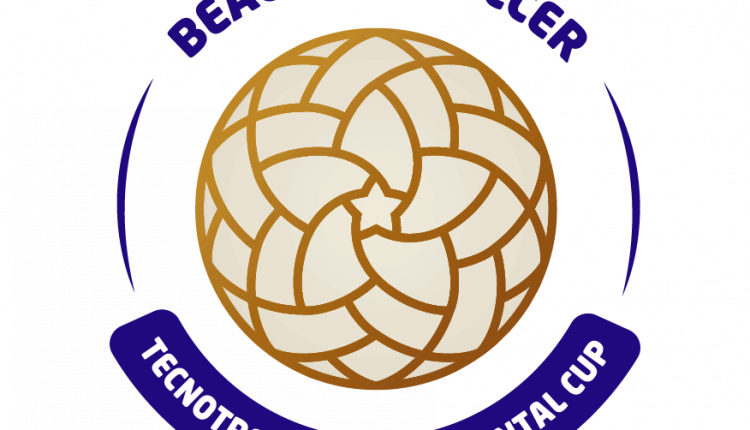 DUBAI – Being organised under the patronage of His Highness Sheikh Mansoor bin Mohammed bin Rashid Al Maktoum, Chairman of Dubai Sports Council, the 10th edition of the Tecnotree Intercontinental Beach Soccer Cup Dubai will kick off at Kite Beach on Tuesday with two continental champions, Portugal and Senegal, getting the proceedings started at 4pm.

The hosts UAE will then take the pitch against Spain at 5:15pm before the reigning and three-time World champions Russia lock horns with Japan in a repeat of the 2021 FIFA Beach Soccer World Cup final in Moscow, where the hosts prevailed 5-2 for their third World Cup crown. Iran will then bring curtains down on the opening day with their match against Paraguay (8pm).

Nikolai Kryshanov, making a return to the Russian team after missing out on a place in the World Cup-winning team, is looking forward to getting back on the pitch and helping his team win a fourth Intercontinental Cup Dubai crown.

“Considering that our team is coming here as the World champion, we can say that the bar has been raised as high as possible,” Kryshanov told BSRussia website. “So only victory will satisfy our ambitions.”

Speaking about the group which also includes Paraguay and three-time Dubai champions Iran, Kryshanov said: “The Japanese and Paraguayans have just played a tournament in Moscow, so they are in good shape. I watched the games of these teams.

“Paraguayans are very emotional, physically charged, it is clear that they are fighting with the desire to win. I think it will be very difficult with them. Maybe they are, in terms of tactics, slightly inferior to our team, but it is precisely due to their passion and willpower that they can put up a fight.

“Japan is a disciplined team, well trained tactically. Most importantly, they always stick to tactics during matches. I believe that this helped them to beat Senegal in the semifinals of the World Cup. They have a couple of bright personalities who can decide the outcome of fights.

“Iran is Russia’s principal rival. We have with them approximately the same number of victories and defeats. A very strong team with strong individual performers. But now it is difficult to say something specific about them, because they have not had game practice for a long time, which means that they were not in anyone’s sight. I doubt anyone has any recent recordings of their matches.

“In principle, our group is even. It will be difficult with everyone, but we have an experienced coaching staff who will find how to play with everyone so that we achieve victory.”

The other teams, of course, will try their best to deny them since the Intercontinental Beach Soccer Cup is the most anticipated and prestigious annual beach soccer competition in the world, one that features the globe’s best teams.

Japan captain Ozu Moreira, one of the best players in the world, described the tournament as “a concentrated World Cup, with top-class teams squaring off in a shorter period”, and Kryshanov agrees.

“Strong rivals are gathered here,” he said. “Only on the basis of the composition, it is already possible to call this tournament a mini-world championship. And if you take all the surroundings that are going on here around the matches, then all the more you can say so.”

University of Edinburgh: Age and health factors in breakthrough deaths