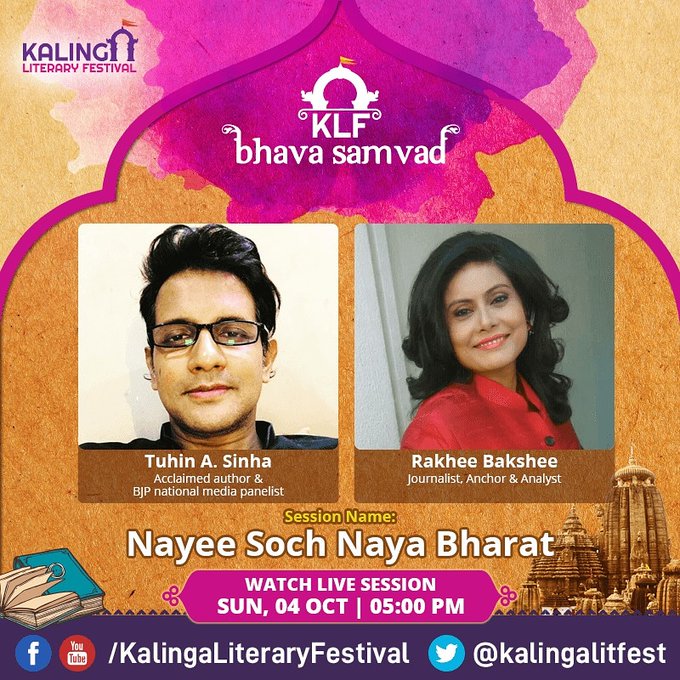 Tuhin addressed the agenda by saying, “In last 6 years, the way we have approached any crisis situation, there is an reassurance that everything is going to work out fine. There’s no ideal time to take up challenges. If it’s not addressed now, it just keeps piling up. What sets great leaders apart is the reformist approach
Over a last few decades we’ve been seeing shift from agriculture, and people moving to cities to avoid the rural setup.”

Further he adds, “Reverse migration is a thought the government has been wishful of. Biggest benefits is going to youth and rural regions through the reforms. Women have progressed in different spears, especially the armed forces. We must improve the gender ratio as a measure towards woman safety. India has a chunk of migrant labourers. Speedy deliverance of justice will be a partial deterrent”