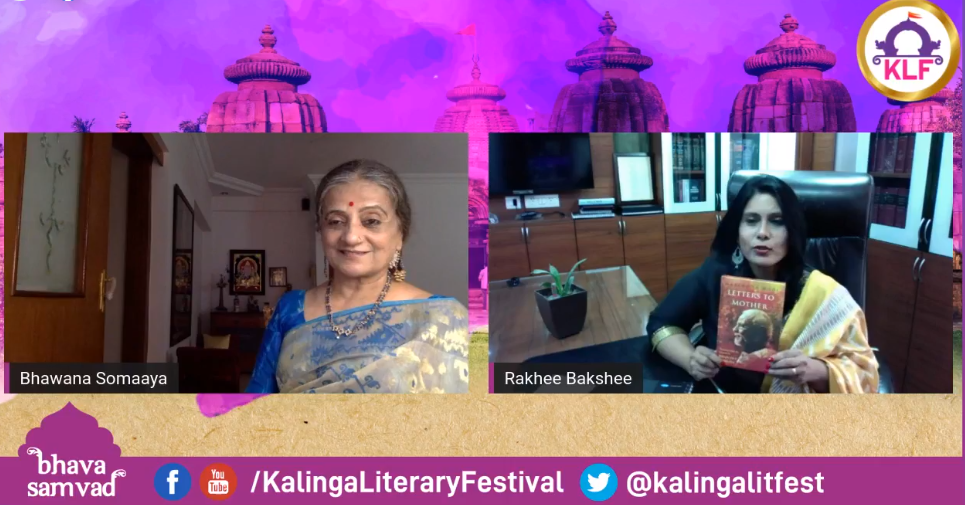 Weschool students carving a niche for themselves in the…

Referring to the context and PM, Bhawana said, “He said what he wanted to and if he’s judged, it’s not his problem. He is vulnerable, but he’s not scared in exhibiting his vulnerability. There is a very meditative and reflective process in him. Book is the result of all emotions of him in a journal. We see a yogi, patriot, soldier, citizen. He voices his social concerns.”

Bhawana comments that PM Modi is an unchizzled, unpolished, unfiltered writer. But there is a sense of rhythm and his language is extremely good in Gujarati. “The man on TV became what he is, because of the man in the letters,” she adds.