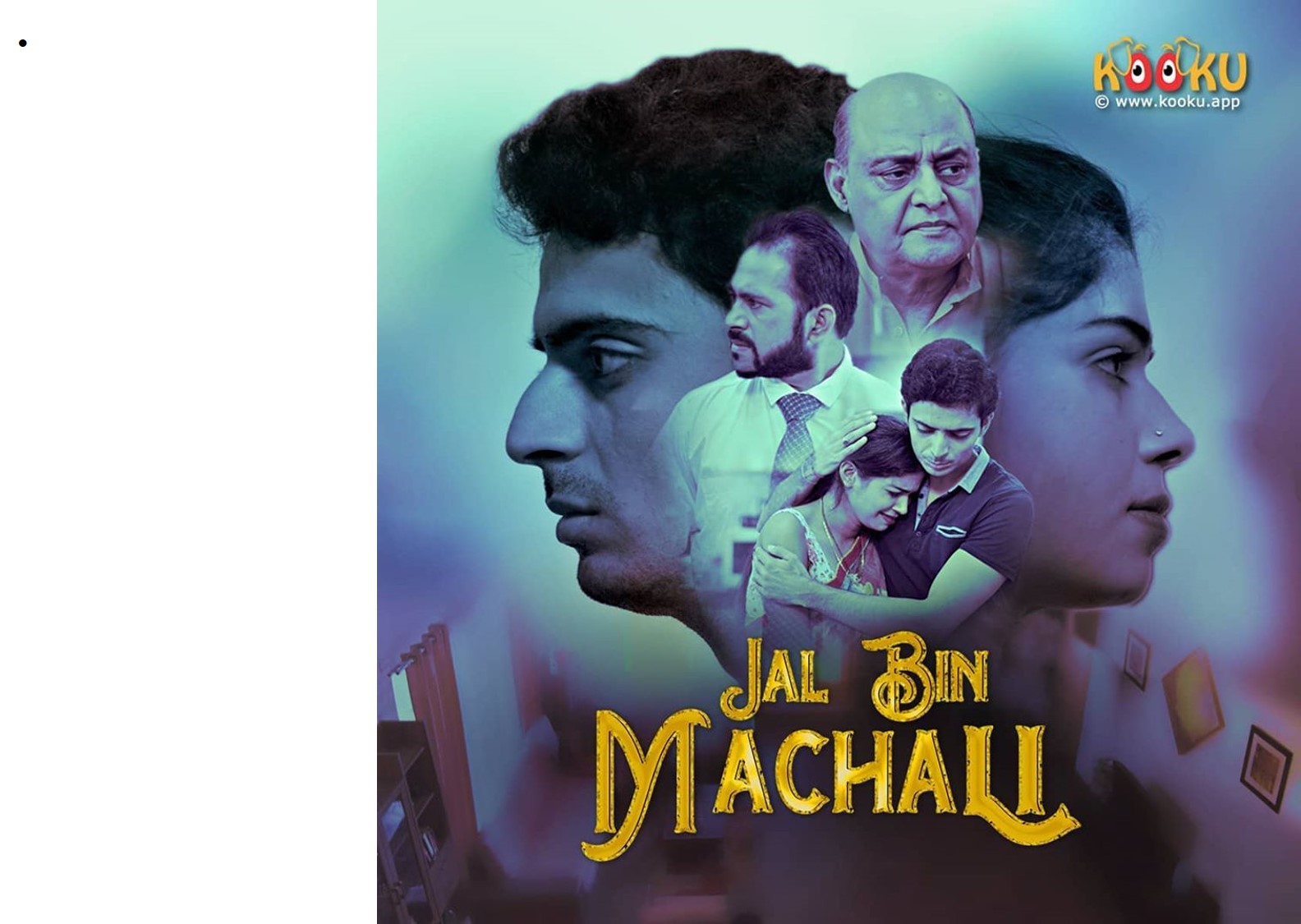 The protagonists in this web series are continuously exploring relationships in their unending quest for finding love.

Announcement of monthly calendar by Kooku OTT App was a one of its kind initiatives to keep its subscribers abreast of forthcoming programs.

Web series from Kooku have been liked by the common man. Kooku OTT App has a lineup of successful web series like Golden Hole, SunoSasurji and Woh Teacher.In house script-writers of Kooku app write relatable stories thus appealing to the common man.

5000 Schools to have school nursery program as soon as…

Elaborating on the viewer experience with Kooku OTT App, CEO Mr. Harshvardhan Joshi, said, “The programs of Kooku OTT App are being loved by audiences from tier I city to smaller towns, from teenagers to elderly people, and from both sides of the gender divide. We will keep bringing newer web series keeping the entertainment requirement of our audience in mind.”

Kooku OTT App was launched in January 2020 and has been offering popular programs on its platform. It has a line-up of hit programs titled Wife for Night, Office Scandal, She-Male, What the F!!!, Chutzpah and ShaadiVivah.

Appeal of Kooku App is not only across the length and breadth of India but it also boasts of viewership from countries such as US, UK, Canada and other Countries.

Kooku has ~ 10 lakh active monthly users, with weekly user engagement being over 2 hours and 30 minutes. As a responsible OTT player, Kooku successfully weaves in a social message in the storyline of its programs, thus delivering socially conscious entertainment.

Kooku boasts of an ex-Qualcomm Director as a strategic advisor to its Board of Directors. Kooku is available on Android and on the web.