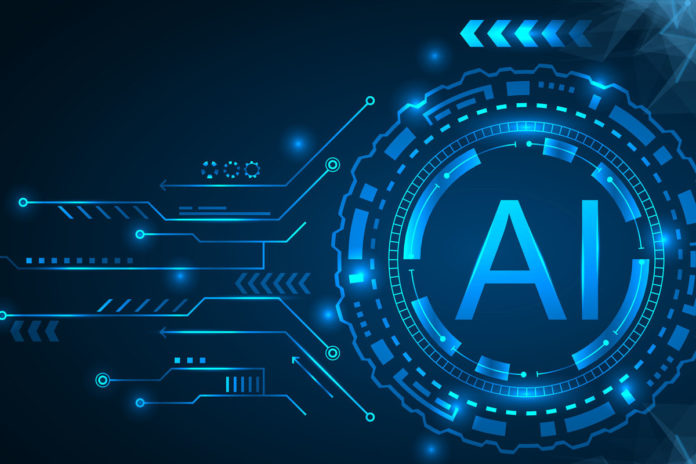 The Joseon Dynasty, with its high literacy and widespread practice of self-publishing, boasted an extraordinarily rich literary culture. Countless public and private collections of manuscripts exist, with new discoveries still being made, such as when the foundational Hunminjeongeum Manuscript (훈민정음 해례본), a national treasure authored by King Sejong explicating and promulgating the Korean alphabet (Hangul), was taken from the royal library and found in an ordinary home in 1940.

According to researchers, Hunminjeongeum manuscripts, along with other classical text of traditional Korean literature, still continue to be discovered, sometimes in the most unexpected of places. In many cases, however, the lack of a clear publishing date makes it harder to fully appreciate their value within their proper historical context. Professor Jinho Park of the Department of Korean Language and Literature has devised a way to solve this problem using the help of artificial intelligence. The first stage involves the input of numerous examples of Hangul script from known manuscripts, allowing the AI to build a database that can show how Hangul letters have changed over the centuries. After this process of deep-learning, the system can provide an estimated date for any given manuscript within a margin of error of only ten years. In a recent conference that brought AI experts together from all over the world, Professor Park presented the results of this study and announced his intention to further expand the study of Korean literature through the application of AI technology.

Music and AI: The AI-based pianist performs with a unique interpretation

Pianist Jonghwa Park plays the same piece in five different styles. Though it originates from the same composition, each performance leaves a different musical impression on the audience. Will an AI-based player be able to do the same? Piano professor Jonghwa Park of the Department of Instrumental Music teamed up with Professor Kyogu Lee, who runs the ‘Music and Audio Research Group’ lab at the Graduate School of Convergence Science Technology (GSCST), to make an AI system with musical sensibility. They are currently collecting ‘music data’ for the task. 20 students of the piano major volunteered to participate in the study, and the 1100 sample pieces they produced by playing the same music piece in similar ways were sent as deep-learning material to research labs in SNU GSCST and Korea Advanced Institute of Science and Technology. The goal is to make AI detect a regularity in human artistic expressions and reproduce their sensibility and emotion. Professor Park emphasizes that “AI is not meant to replace artists,” explaining that “just as the development of technology widened the spectrum of music available to us, making use of AI will enrich the music industry in terms of music education, creation, performance and so on.”

Electrocardiograms (ECG) and oxygen saturation level tests are some of the most basic tests conducted at the hospital. Results from these tests provide doctors with the essential information they need to decide an adequate diagnosis and treatment for each patient. What would it look like if AI were to aid in this process, using medical big data to interpret the medical indications of patients from real-time information sent via biosensors? Quick and accurate health inspections would make the patient’s experience more convenient, while allowing the doctor to focus on more important clinical treatment. Professors Hyung-Chul Lee and Chul-Woo Jung of the SNU Department of Anesthesiology and Pain Medicine have created the big data platform “Vital DB”. This database collects and analyzes patients’ physiological data, and the two doctors are currently using this to facilitate their medical practices. An Internet of Things (IoT)-based software called the “Vital Recorder” records bio-signals from patients’ bodies and transmits the information to the Vital DB server. The server then directly displays the results of its analysis on the screen. The Vital DB has been functioning as the world’s biggest database of physiological information since 2016. Approximately 500 medical personnel are using it today.

University of Sheffield: New standards for tax transparency published for governments around the world

Queen Mary University of London: Only 1 in 5 Syrian children...