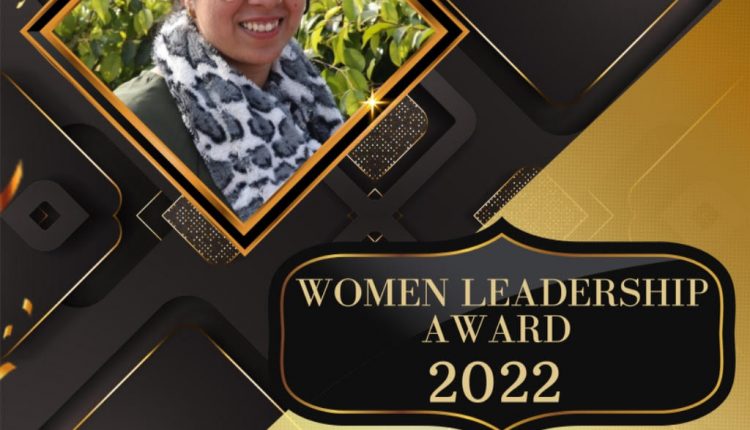 GlantorX is widely recognised as one of the fastest-growing market research companies in India. Its custom-crafted algorithms are proven to be quite efficient and are known to be impactful through segregation and customer base analysis. Its algorithms are highly effective and are known to be flexible to acquire desired results. GlantorX is known for its implementation tactics to generate a wider reach. The company boasts that the secret behind the success of GlantorX is its dedicated team and its research methodologies.

Being a philanthropic company, GlantorX recently hosted a string of events called to identify, honor and appreciate the struggling personalities who are striving to bring a positive change in society. Such personalities are struggling regardless of the personal gain to make this society a better place to live and grow. It recently hosted ‘GlantorX Women Leadership Awards 2022’ to honor all the hardworking women of society. Regardless of the societal standards and pressures, women who are striving to rise above all the stereotypes to contribute to society and prove that women are capable of anything should be honored and appreciated for daring to dream big.

Commenting on the felicitation, Kriti Nagar, Delhi based Writer and Film Director of Kalakriti Films Production said, “I have started my film production company Kalakriti Films Production from the scratch and I am so honoured to be awarded for my immense hard work and consistent contribution to society, via helping budding artist and technicians to become a part of the film industry. I have always helped many passionate and talented people to pursue their dream in film industry and I will continue the same in coming years.”

She founded Kalakriti Films Production, with a sole purpose of making films and web-series which can make our society a better place to live. The quality of films and web-series are deteriorating with weak storylines, bad re-makes and over use of unnecessary abusive language which doesn’t even support the story’s demand. Also, these days, new talents are not included in the film fraternity, and many times they have been discouraged- even when these “legit outsiders” are far more talented and hardworking.

Therefore, She believes that it’s the need of the hour to step-up and collaborate with real talent, in order to uphold the rich legacy of our Bollywood Industry.