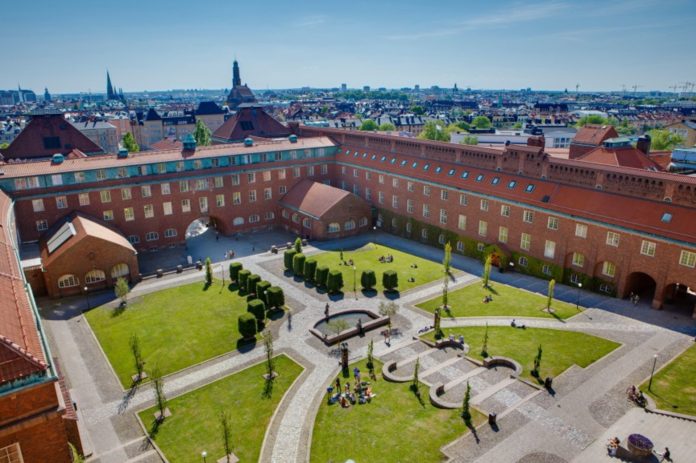 Parisi shared the Nobel Prize for his discoveries about how apparently random phenomena are governed by hidden rules. Aurell, a professor of theoretical biological physics, has been involved in disordered physics and quantum aspects of disordered systems, two branches of Parisi’s work. He also hosted a colloquium given by Parisi at KTH in 2018 .
“Parisi became famous in the field for a remarkable, exact solution to a spin glass problem—what’s probably the most famous of the models of its kind,” he says. “It generated a large mathematical literature to prove it.”

Aurell says the impact extends far beyond spin glasses, the special types of alloys whose structure is a compromise between counteracting forces.

“Parisi and his school pushed these investigations in more directions and in many kinds of systems,” he says.

For the last 15 years, Aurell says he has been working on and off on finding the relationships between processes which have a practical or industrial use, and dynamic processes of spin glasses.

He says Parisi’s work has had as much, if not more, impact outside of physics as within. “My most cited paper is in biology, but you can trace it back to the methods from Parisi’s school. I don’t cite any Parisi paper, but the intellectual current comes from there.”

Aurell says that since last half century or so, physics has been about finding more unified laws of nature and different fundamental interactions. What Parisi did, he says, was to discover a new branch of science, where there are also laws.

“It has mathematical subtlety, it has surprises, and it has beauty and it has above all a sense of unity. Things that were disparate before can be seen through the same glasses,” he says.

“Giorgio Parisi is one of the leading physicists since the Second World War, one of the people who have discovered something completely new.”