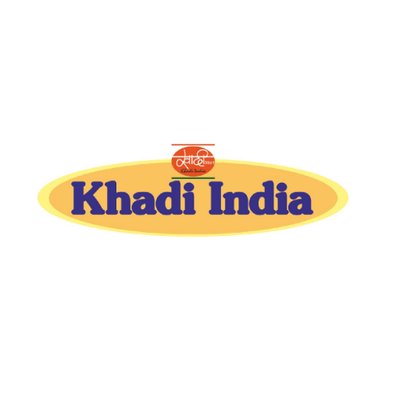 New Delhi: Union Minister for MSME, Shri Nitin Gadkari has approved a unique employment generation program proposed by Khadi and Village Industries Commission (KVIC) to make India Aatmanirbhar in Agarbatti production. The program named as “Khadi Agarbatti Aatmanirbhar Mission” aims at creating employment for unemployed and migrant workers in different parts of the country while increasing domestic Agarbatti production substantially. The proposal was submitted to the Ministry of MSME for approval last month. The pilot project will be launched soon and on full-fledged implementation of the project, thousands of jobs will be created in the Agarbatti industry.

The current job work rate for Agarbatti making is Rs 15 per kg. At this rate, 4 artisans working on one Automatic Agarbatti machine will earn minimum Rs 1200 per day by making 80 kg of Agarbatti. Hence every artisan will earn at least Rs 300 per day. Similarly, on powder mixing machine, each artisan will get a fixed amount of Rs 250 per day.

A two-party agreement to this effect will be signed between KVIC and the Private Agarbatti manufacturer for successful running of the project on PPP Mode.

The scheme has been designed in wake of the two major decisions – import restriction on Raw Agarbatti and increase in import duty on Bamboo sticks – taken by the Ministry of Commerce and Ministry of Finance respectively on the initiative of Shri Gadkari.

KVIC Chairman Shri Vinai Kumar Saxena said the two decisions of the Central Government created a huge employment opportunity in the Agarbatti industry. “In order to encash the huge employment generation opportunity, the KVIC designed a program namely “Khadi Agarbatti Aatmanirbhar Mission” and submitted to the Ministry of MSME for approval,” Saxena said.

The program aims at handholding artisans and supporting the local Agarbatti industry. The current consumption of Agarbatti in the country is approximately 1490 MT per day; however, India’s per day production of Agarbatti is just 760 MT. There is a huge gap between the demand and the supply and hence, immense scope for job creation.