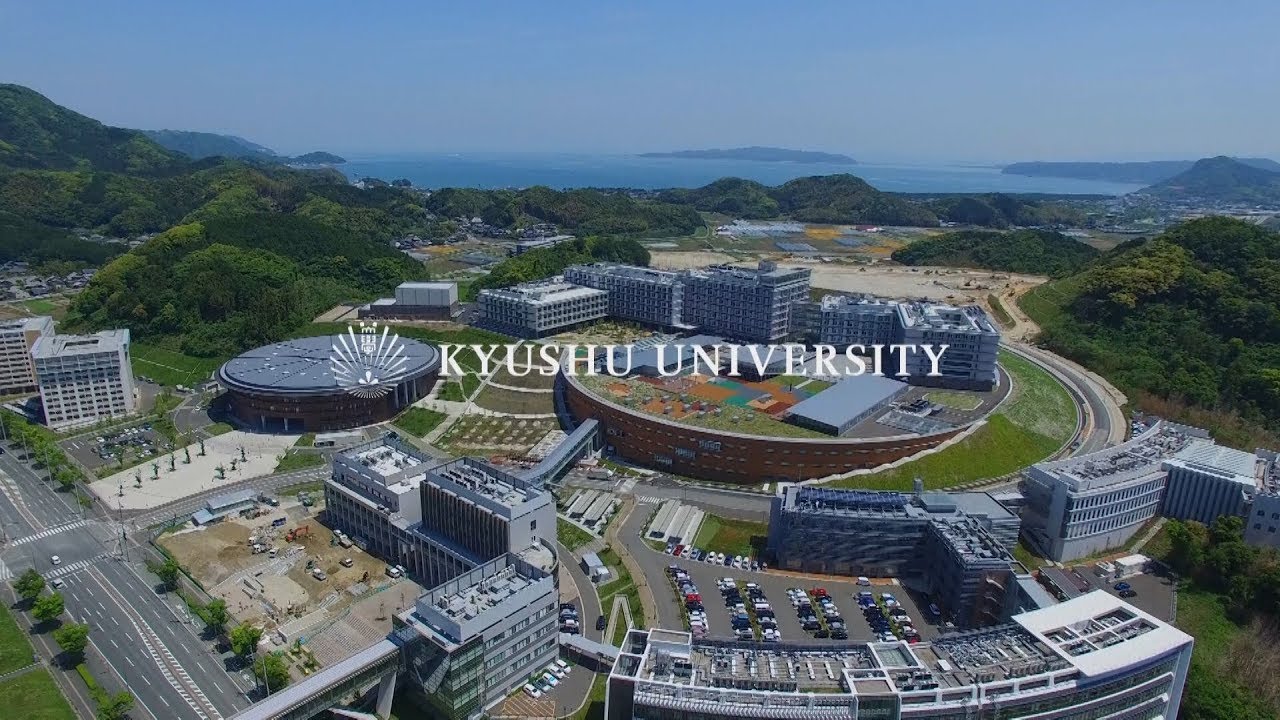 In the brains of mice genetically engineered to not produce the protein Tsukushi, the lateral ventricles are expanded (left), but injection of Tsukushi reverses this expansion.
An international collaborative effort has identified a protein as a candidate for the diagnosis and therapy of hydrocephalus, a medical condition caused by buildup of fluid in cavities in the brain and associated with mental impairment.

Disruption in the regulation of these so-called subventricular zones has been known to cause expansion of the lateral ventricles, leading to hydrocephalus. However, the underlying mechanisms for such disruption have been unclear.

Now, a research team led by Kyushu University and including researchers from 12 universities and five research centers has shown that deficiency of the protein Tsukushi in cells lining the lateral ventricle and in the cerebrospinal fluid results in hydrocephalus with neurodevelopmental disorder-like symptoms in mice.

These symptoms are accompanied by altered differentiation and survival of the neural stem cell lineage, disrupted structure of the ventricle lining, and dysregulated signaling by proteins.

Further supporting the importance of the protein, the researchers found that multiple variants of Tsukushi found in patients with hydrocephalus exhibit reduced physiological activity in mice both in vivo and in vitro.

On the other hand, administration of wild-type Tsukushi protein or signaling antagonists, but not of hydrocephalus-related Tsukushi variants, in the lateral ventricle of mice genetically engineered to not produce Tsukushi prevented hydrocephalus and preserved neuron generation in the subventricular zone.

These observations suggest that Tsukushi plays a crucial role as a molecule modulating the fate of neural stem cells in the subventricular zone and point to Tsukushi as a candidate for the diagnosis and therapy of hydrocephalus.

University of Aberdeen: A dam fine dram – researchers team up with The Glenlivet to protect whisky production