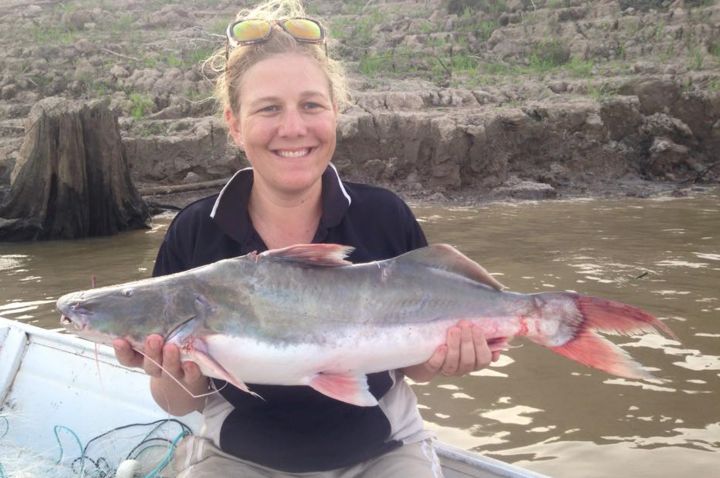 “Whether I’m working here on the Murray, or in Brazil in the Amazon Basin, I am passionate about improving river health around the globe. My aim is to inform water quality guidelines and make sure policy makers and community members understand the vital importance of healthy freshwater ecosystems,” Dr Holland said.

“I am privileged to work with an amazing group of mentors, collaborators and students at La Trobe and externally – without their support over the years, I would not be where I am today.”

Dr Holland’s research investigates the role dissolved organic carbon plays in aquatic ecosystems, its characterisation, its influence on aquatic communities, and the toxicity of contaminants such as metals.

Her current projects include:

Ancient relic points to a turning point in Earth’s history 42,000 years ago