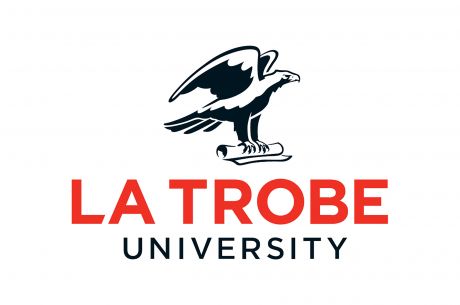 The University is now setting its sights on reaching $200 million by 2027, as part of the next stage of its Make the Difference campaign.

La Trobe Vice-Chancellor Professor John Dewar AO said funds raised since the campaign was launched in 2017 have been critical in supporting some of the University’s most impactful research – as well as breaking down financial barriers to higher education for many students.

“Support from our donors is incredibly important because our research is not fully funded by Government. For example, competitive grants through government bodies only account for around 14 per cent of funding for Australian university research* – the rest needs to be found elsewhere,” Professor Dewar said.

“If it weren’t for the generosity of our donors, many of our critical research projects, that improve the lives of people around the world, would not be possible.

“I’d like to thank each and every member of the generous La Trobe community – including alumni, current and former staff members and members of the business community – who had the belief and foresight to support our important work,” Professor Dewar said.

Professor Dewar said, through funds raised, the University can also offer the full benefit of tertiary education to those who need it most.

“We have students on Humanitarian visas, or who are the first in their family to attend university, for whom a scholarship means the world,” Professor Dewar.

“Higher education transforms lives – which is exactly the experience of hundreds of La Trobe students who have benefitted from the generosity of others.”

Some of the key gifts that have helped La Trobe reach its $100 million target include:

La Trobe launched its first ever fundraising campaign, Make the Difference, to coincide with its 50th anniversary in 2017, with a target of $50 million by 2020. This target was reached well ahead of schedule in early 2018.

The second phase of the campaign was launched in June 2018 with a more ambitious target of $100 million by 2022.