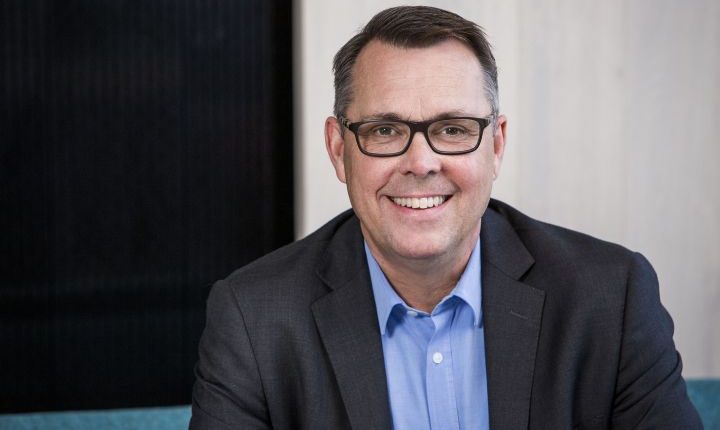 This is the first time a La Trobe Vice-Chancellor has held this position.

Professor Dewar, who is currently a Deputy Chair of Universities Australia, will take over from the current Chair, University of Queensland Vice-Chancellor Professor Deborah Terry AO, and will commence a two-year term as Chair in June.

“Leading the Australian university sector’s national peak body is an influential role that is especially critical at this important time for our sector,” Mr Brumby said.

“I have every confidence that John’s exceptional leadership, policy and stakeholder relations skills will enable him to discharge this important role very effectively while continuing to provide strong leadership for La Trobe, as he has done since 2012.”

Current UA Chair Professor Terry welcomed the election of Professor Dewar as the incoming Chair of the sector’s peak body.

“John Dewar is an excellent choice. He brings unrivalled knowledge and leadership to this crucial role at a pivotal time for the university sector.”

“He will be an outstanding advocate for the sector, as we work to play the fullest part in national recovery.”

“We were particularly fortunate to have Debbie Terry at the helm,” Professor Dewar said.

“In such challenging times, she has been a compelling and powerful advocate for universities, their staff and students during a period of major upheaval.

“She has overseen the sector’s response to bushfires, drought, global pandemic, lockdowns and border closures.”

In addition to his current role at La Trobe, Professor Dewar has held senior leadership roles over the last 25 years at Griffith University and the University of Melbourne. He has led and served on several government advisory committees and is currently a member of the University Foreign Interference Taskforce. He has previously served as Chair of the Innovative Research Universities network and is currently a Deputy Chair of Universities Australia and its Lead Vice-Chancellor on Health workforce issues.