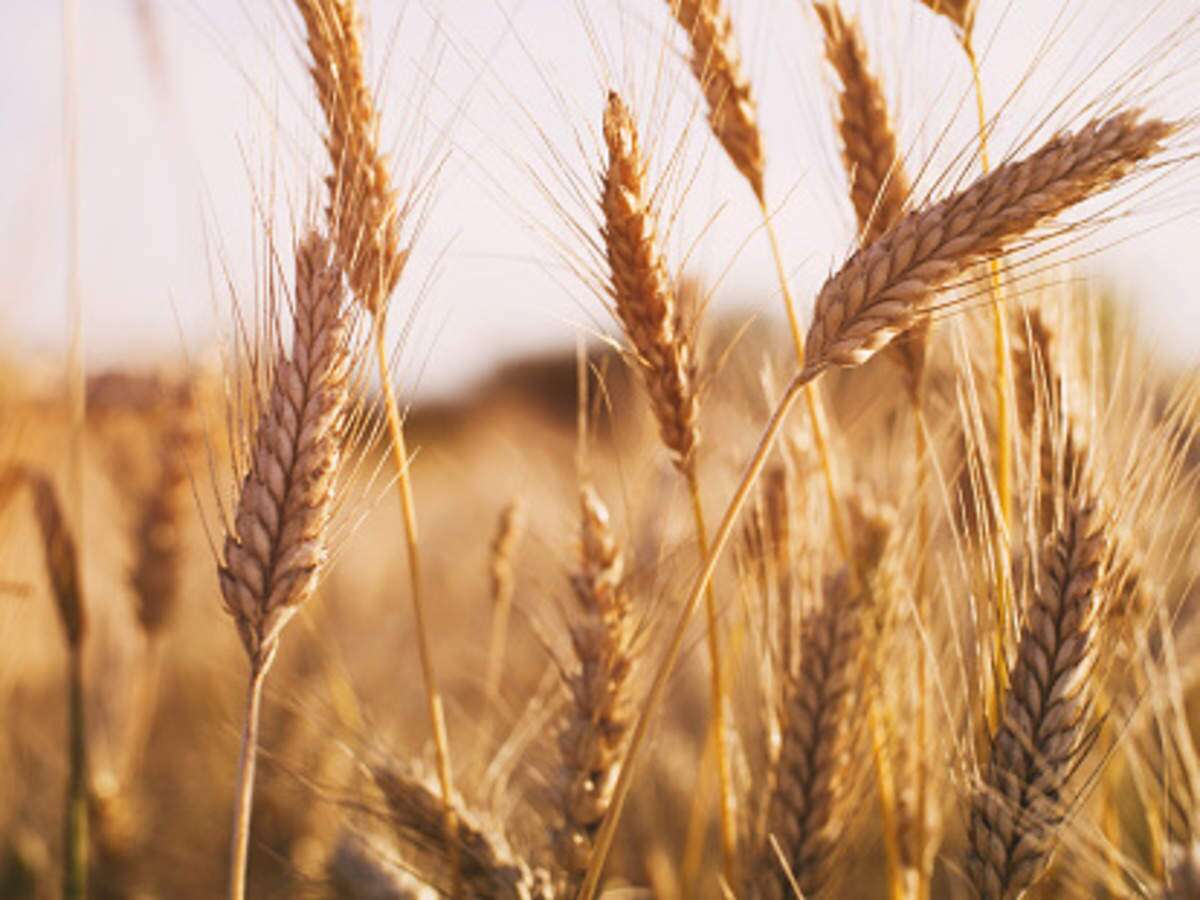 New Delhi: In a landmark study, an international team of scientists, including researchers from The University of Western Australia, have sequenced and analysed the genomes of 15 wheat varieties that represent breeding programs from around the world.

The research provides the most comprehensive atlas of wheat genome sequences reported to date.

Wheat, one of the world’s most cultivated crops, requires its production to be increased by more than 50 per cent by 2050 in order to meet the estimated global demand. This study will aid global crop breeding considerably, helping to improve crop yield, quality and pest resistance in wheat and other important crop plants.

“Wheat is a staple food and any improvements we can make to increase its productivity and quality will be important as the world population quickly grows and food security becomes an increasing issue.”

Dr Joanna Melonek
The study, published in Nature (available when embargo lifts) by University of Saskatchewan and involved an international effort by more than 90 scientists from universities and institutes in Australia, Canada, Switzerland, Germany, Japan, the U.K., Saudi Arabia, Mexico, Israel, and the U.S.

Two UWA researchers, Professor Ian Small and Dr Joanna Melonek, from the ARC Centre of Excellence in Plant Energy Biology and the UWA School of Molecular Sciences contributed to the study through their globally recognised expertise in a family of genes known as Restorer-of-fertility-like (Rfl). These genes have valuable applications in wheat hybrid breeding programs.

“Wheat hybrids account for a fraction of wheat plants grown globally, despite the promise of higher yields and better tolerance of diseases and environmental challenges,” Professor Small said.

“The lack of fertility control systems that would be practical and affordable on an industrial scale is a major limitation in the development of hybrid varieties for self-pollinating crops like wheat.”

The researchers analysed the Rfl sequence information across the wheat genomes and found surprisingly high diversity across varieties that is directly relevant to hybrid breeding programs.

Dr Joanna Melonek said the analysis of the Rfl gene family as a source of fertility-restorer genes would be important to accelerate hybrid-breeding programs, which, if successful, would increase the production of wheat significantly.

“We knew from the first complete wheat genome reference published two years ago in Science that wheat had a remarkably high number of Rfl genes, but this new work exposes the high variation among the family members between different wheat varieties,” Dr Melonek said.

“Wheat is a staple food and any improvements we can make to increase its productivity and quality will be important as the world population quickly grows and food security becomes an increasing issue.”

Professor Small and Dr Melonek believe that the findings are transferable to other plants and offer a significant route to help improve crop yield and quality in the future.

“It will increase the rate of wheat improvement for the benefit of farmers and consumers, and meet future food demands,” he said.

Scientific groups across the global wheat community are expected to use the new resource to identify genes linked to in-demand traits, which will accelerate breeding efficiency.

Al Gore and Pablo Isla, among the speakers confirmed for South Summit Madrid 2022

King’s College London: Electoral pact could cause shift in…