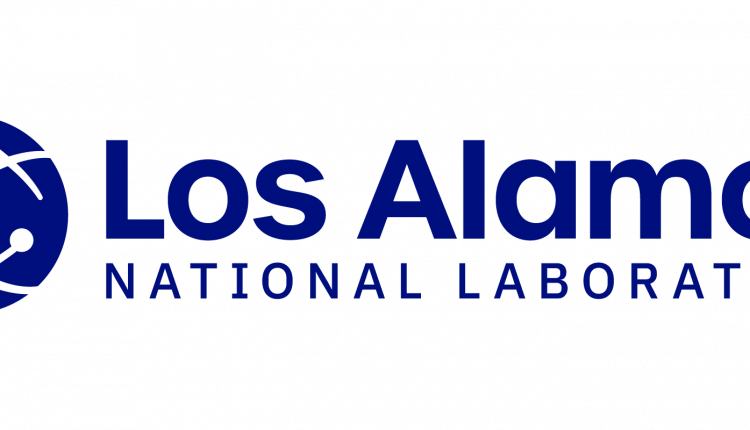 “Understanding another countries’ nuclear weapons requires that we have a clear understanding of their nuclear testing programs,” said Terry C. Wallace, director emeritus of Los Alamos National Laboratory and co-author of the paper about the discovery, which was published today in PNAS. “We typically analyze radioactive debris and gases to understand how the weapons were built or what materials they contained, but those signatures decay. A quasicrystal that is formed at the site of a nuclear blast can potentially tell us new types of information—and they’ll exist forever.” (See video here.)

The newly discovered material was formed accidentally in the blast of the first atomic bomb test, which resulted in the fusion of surrounding sand, the test tower, and copper transmission lines into a glassy material known as trinitite. Quasicrystals are exotic material that break the rules of classical crystalline materials. Materials such as sugar, salt, or quartz form crystals with what is known as a periodic order: the atoms are arranged in a pattern that repeats itself in three dimensions. Quasicrystals, first discovered in the 1980s, have an atomic structure of the constituent elements, but the pattern is not periodic. The quasicrystal, created by the Trinity explosion in a sample of red trinitite, has 5-fold rotational symmetry, which is not possible in a natural crystal. The symmetry group of the quasicrystal is the same as that of the regular 20-sided solid known as an icosahedron, and the chemistry is given by the formula Si61Cu30Ca7Fe2. This new quasicrystal is now the oldest known human-made quasicrystal, with an unmistakable timestamp (through its composition, discovery location, and radioactivity), indicating its moment of origin.

“Quasicrystals are formed in extreme environments that rarely exist on Earth,” said Wallace, who is a geophysicist. “They require a traumatic event with extreme shock, temperature, and pressure. We don’t typically see that, except in something as dramatic as a nuclear explosion.” The thermodynamic/shock conditions under which this quasicrystal formed are roughly comparable to those that formed the natural quasicrystals discovered in the Khatyrka meteorite, which dates back at least hundreds of millions of years and perhaps as far back as the beginning of the solar system.

“This quasicrystal is magnificent in its complexity—but nobody can yet tell us why it was formed in this way. But someday, a scientist or engineer is going to figure that out and the scales will be lifted from our eyes and we will have a thermodynamic explanation for its creation. Then, I hope, we can use that knowledge to better understand nuclear explosions and ultimately lead to a more complete picture of what a nuclear test represents,” said Wallace.