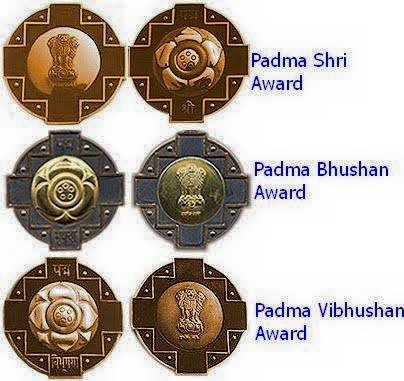 Last date for nominations of Padma Awards is September 15, 2017

The nominations/recommendations for the Padma Awards are being received online only on the Padma portal designed by MHA, which is available on the address www.padmaawards.gov.in. With the online portal, public at large have been enabled to participate in the nomination process which closes at midnight on September 15, 2017 (Friday).

Nominations received after September 15, 2017 will also not be considered.

iednewsdesk Jan 21, 2022
The funding, awarded to researchers at Heriot-Watt University, is the first step towards establishing a…

Yonsei University: Breathing New Life into Old Cellphones Through a…