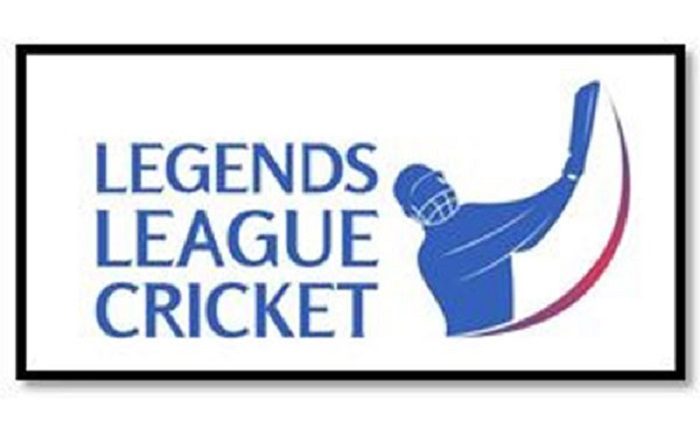 Ratings & Viewership: Legends League Cricket scores over many other International T20 Leagues in the World

The 1st season of LLC has created history in India with the highest viewership for any International T20 League (outside of India) on Sports channels, broadcaster Sony Sports said citing BARC data.

Raman Raheja, Co-Founder & CEO, Legends League Cricket said, “The average ratings for the League is almost 300% higher than any other International T20 league” citing data from BARC. He added, “We have had 140 million plus viewers watching us on TV in India, Pakistan and Sri Lanka alone besides 50 million across other part of the World. Our Digital viewership crossed 60 million across streaming platforms of Sony Liv (India), B-Sports (Pakistan), Crictracker (Rest of the World)”

The League started with a bang on January 20, 2022 with India Maharajas vs Asia Lions match garnering the highest viewership across TV & Digital platforms across the world. It had glimpses of India vs Pakistan rivalry with top legends from India and Pakistan featuring against each other. Even the 2nd match with Asia Lions vs World Giants also saw high viewership even though the current India team was playing South Africa in the ODI series the same day.

Ravi Shastri, Commissioner, Legends League Cricket said, “The 1st edition of the League is billed as ‘Boss Logon ka game’ was the first T20 league of year 2022. And true to its billing, LLC has been able to attract massive interest of the cricket lovers not just in India but around the world.”

The League was broadcast on Sony Ten 1, Ten 3 & Sony Liv in India, Geo Sports & B Sports in Pakistan, Supreme TV in Sri Lanka & Crictracker channels streamed in rest of the World. The League has seen 7 sponsors on-board for the 1st season.

The first season of LLC had 54 former cricketers from India, Pakistan, Sri Lanka, Australia, England, among other cricket nations divided into 3 Teams representing India, Asia, and the Rest of the World.

Legendary Amitabh Bachchan had joined Howzat Legends League Cricket as its Ambassador. The League also has former India Head Coach, Ravi Shastri as its Commissioner looking after the Cricketing aspect.