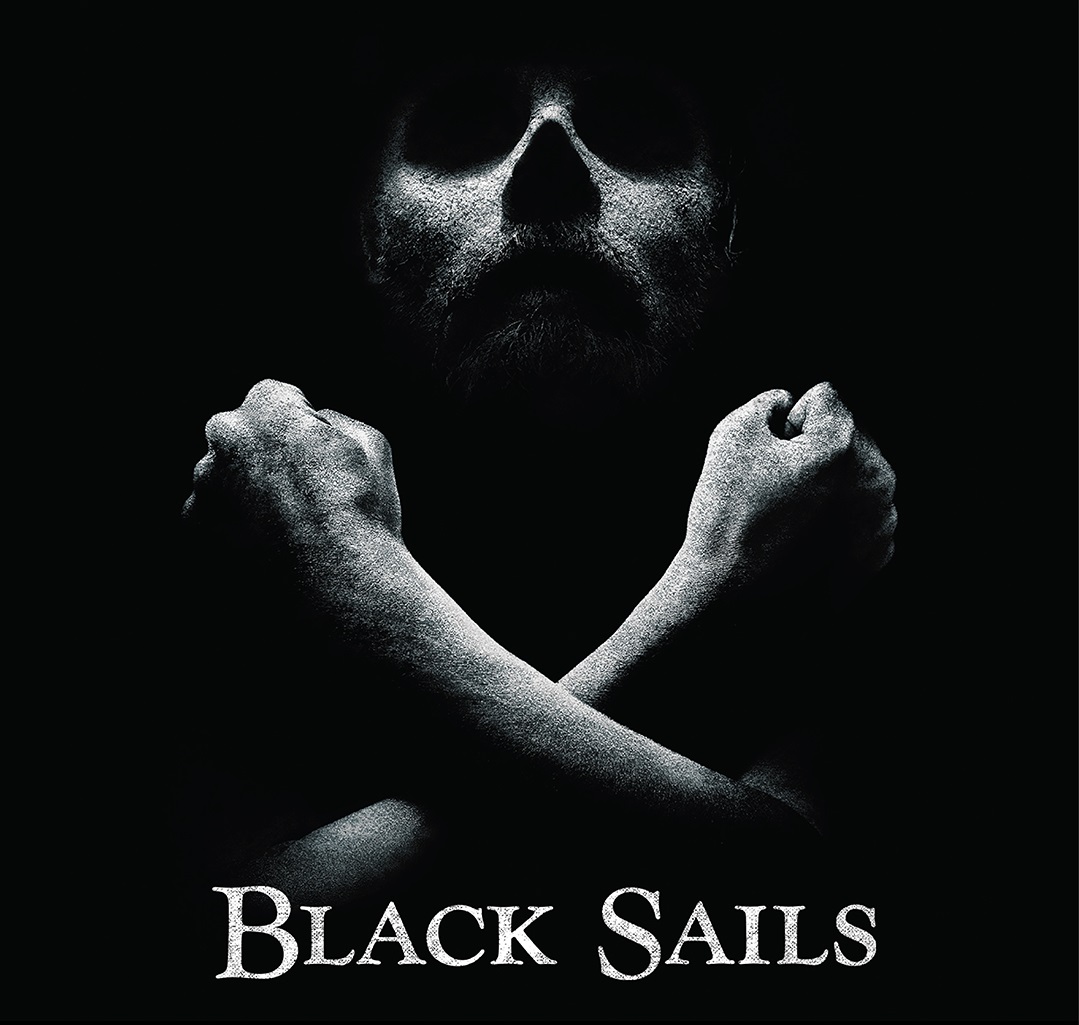 New Delhi: Lionsgate Play will no doubt have customers glued to their seats this February, with the premiere of long-awaited series ‘Little Birds’ and ‘Black Sails’ exclusively this February. Little birds, a drama series for the melodramatic hearts and the action-adventure Black Sails, to fulfill the lack of wanderlust we’ve faced this past year!

Little Birds: Set in 1955 in the town of Tangier, Little Birds is an adaptation of Anais Nin’s infamous short story collection. Directed by Stacie Passon, it stars Juno Temple; most recently seen in the show Ted Lasso, as Lucy Savage. As a teenage Lucy arrives in Tangier, she finds herself wrapped in a web of societal pressures as she gets ready to make her debutante, what follows is a painful yet imperative journey as she tries to break free of the cage she’s been confined to and achieve necessary independence.

Black Sails: Starring Toby Stephens as Captain Flint, Black Sails is a prequel to Robert Louis Stevenson classic, “Treasure Island”. A pirate adventure, the show is set in 1715 and centers around Captain Flint, a pirate who is known far and wide for his brilliance and sharp wit in the Golden Ages. What follows is action-filled escapades of Flint with his fellow pirates, as they navigate their way through the seas. With an 8.2/10 on IMDB, and two Emmy Awards in its pocket, Black Sails has gathered a massive fan-base worldwide! So, if you too have felt trapped at home this past year, make your way to the sea with Captain Flint and his band of pirates, as they jump from adventure to adventure, while untangling the mysterious lives that pirates live.