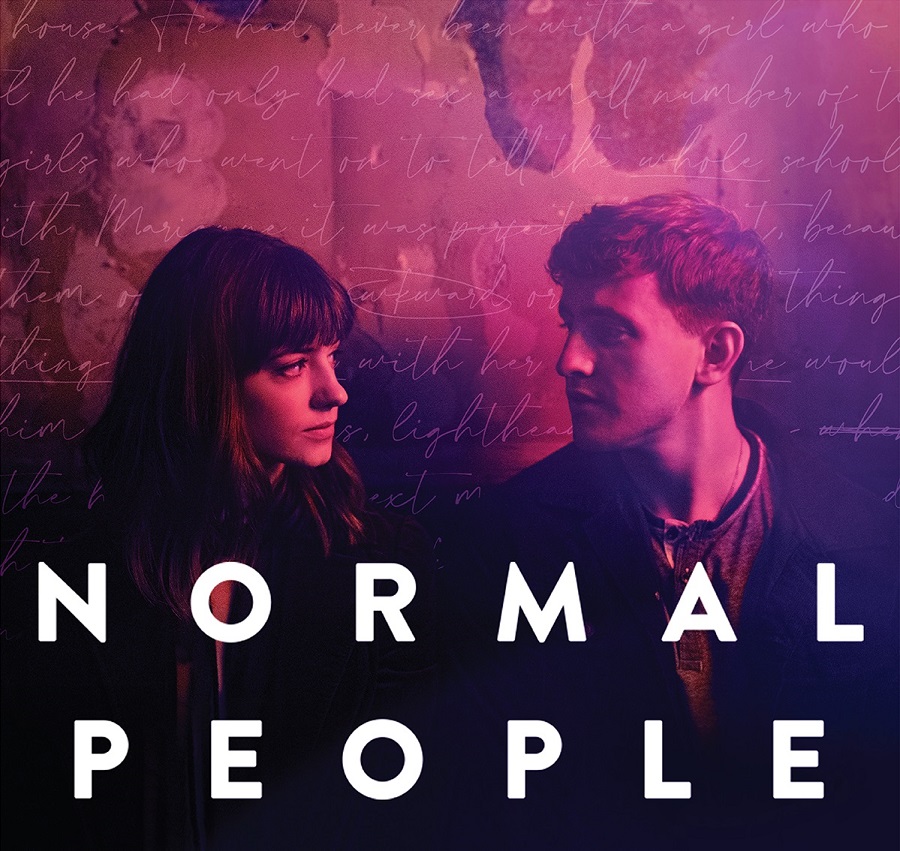 Hyderabad: Lionsgate Play, the newly launched premium streaming service is all set to premiere the most acclaimed show of 2020 ‘Normal People’ on its platform. Directed by Lenny Abrahamson and Hettie Macdonald ‘Normal People’ is an Irish drama television series based on the 2018 novel of the same name by Sally Rooney. The series is about the relationship between Marianne Sheridan (Daisy Edgar-Jones) and Connell Waldron (Paul Mescal), as they traverse adulthood from their final days in secondary school to their undergraduate years. The series is about the on-again, off-again relationship between two Irish teenagers that portrays the beauty and ruthlessness of first love perfectly.

The show with 12 episodes has been recognized as The New York Times BEST TV SHOWS OF 2020 and have been nominated four times for Emmy awards for Acting, Casting, Writing and Direction.

Wipro and Designit Research Shows that 68% of CMOs Say…

Mr. Rohit Jain (Managing Director South Asia and Networks – Emerging Markets Asia at Lionsgate) commented, “We are delighted to bring Normal People exclusively on Lionsgate Play app for the Indian viewers. The show is a perfect combination of phenomenal storytelling, a talented star cast and thoughtful direction. The response received from the audiences across countries have been very encouraging. We are confident the that it will be appreciated by the fans in India as well.”

The series features Marianne and Connell through their time at secondary school in County Sligo on Ireland’s Atlantic coast, and later as undergraduates at Trinity College Dublin. Marianne is shown to be bullied by her peers at school, but she refuses to care about her social standing. Despite her academic achievements, her family life is complicated with contemptuous mother, Denise, and her annoyed brother, Alan. Connell is a high-achieving student living with his single mother Lorraine, who is employed by Denise as a cleaner. He is popular in school, though he remains quiet while Marianne is constantly bullied. This creates complexity as their relationship develops. Watch the series on Lionsgate Play to know how their story unfolds.