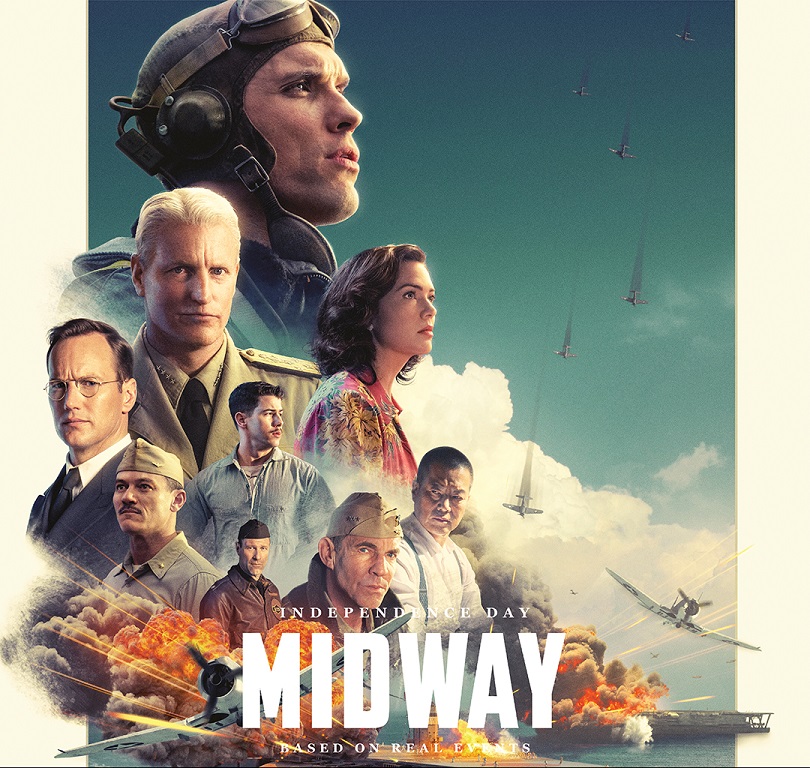 Lionsgate Play to release the historical-war drama, Midway, based on the World War II battle: The Battle of Midway

Hyderabad: Directed by Roland Emmerich, Midway is an American War film. The movie has an ensemble of stars, featuring Nick Jonas, Woody Harrelson, Mandy Moore, Patrick Wilson and more. The film talks about the Battle of Midway; one of the most historic battle of World War II. Midway will make its way to your screens at home on the 5th of February 2021, exclusively on Lionsgate Play.

Six months after Japanese Army bombed Pearl Harbor, the American Naval forces come face to face with the Japanese Army as they plan their next attack on the United States; hence commencing the Battle of Midway, one of the most decisive battles of the most gruesome war mankind has ever witnessed. The film based on the real-life events of this valiant achievement, tells the story of the leaders and soldiers who used their instincts, courage, and bravery to overcome the odds. The movie received praises for its visual effects, performances, and historical accuracy and was widely loved by the audience. The film is dubbed in Hindi, Tamil & Telugu.