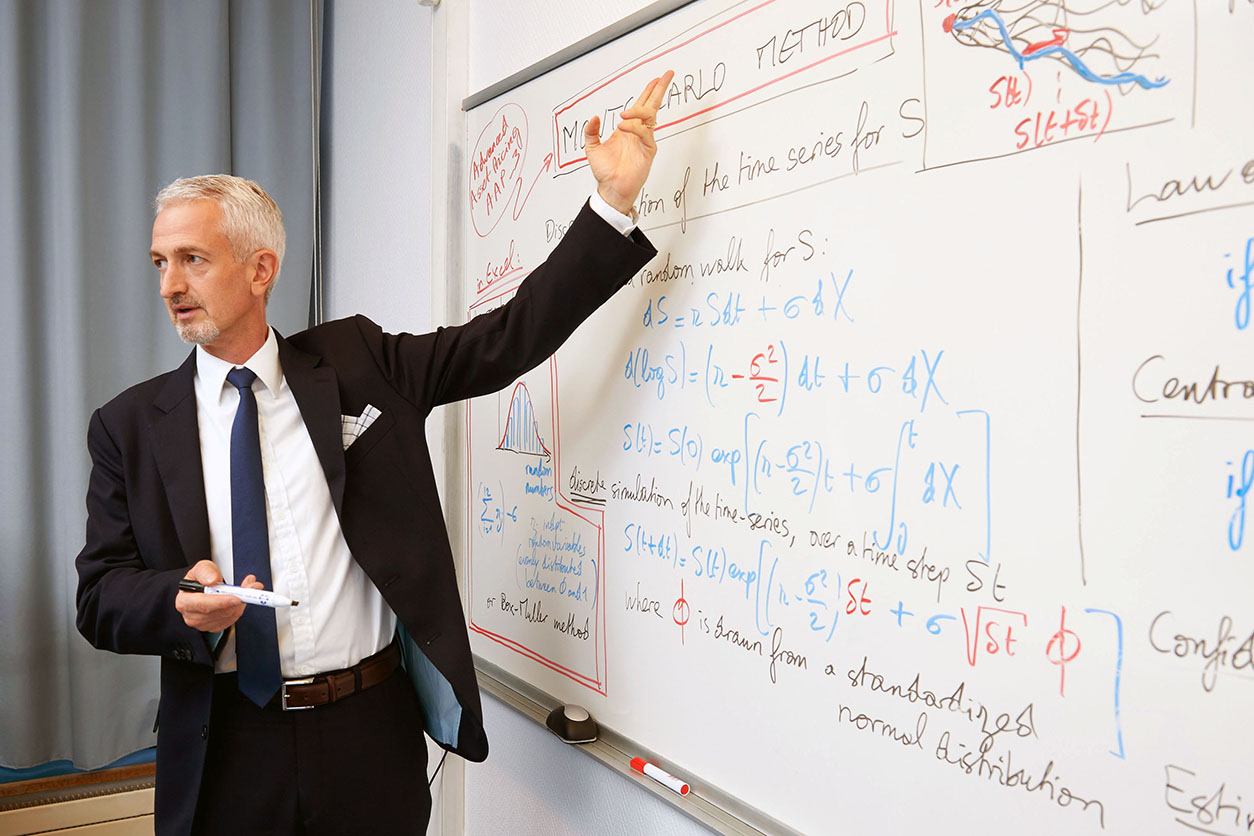 New statistics on student placements gathered by HEC Paris business school have revealed that London remains a location of choice, and continues to provide desirable career opportunities for those enrolled on the school’s MSc Finance (MIF) and Masters in Management (MIM) with specialisation in finance programmes, despite the uncertainties caused by the Brexit vote.

The figures show that student placements in the UK for year 2016/17 remain at almost the same level as the previous year – 2015/16, despite the Brexit vote.

43% of this year’s MIF and MIM-Finance students were recruited by eight leading banks, a total of 75 students.

– 19 were hired by Goldman Sachs

– 12 took on positions with JP Morgan

Olivier Bossard, Executive Director of the MSc Finance and MIM-Finance Specialization at HEC Paris Business School, says there are three major reasons why the School’s ties to the City have remained strong;

“I have no doubt that London will remain a central hub for Finance in the region for many years. The reality is that global investment banks have not yet downsized their ambitions to remain active in the City. Although some players like Goldman Sachs, HSBC, Credit Suisse or Mitsubishi UFJ are already taking measures to relocate jobs to Frankfurt, Paris, Zurich or Amsterdam, most of their core banking and markets activities still operate from London.

“Secondly, even in the long-term, the jobs at threat in the City will predominantly be back-office, middle-office or other support roles. The graduates from our MSc International Finance programme remain isolated from these threats, as they mainly secure top trading or banking roles,” he says.

The third reason, according to Professor Bossard, is the steps HEC Paris has taken recently to intensify its London-based placement services for students, providing the opportunity to visit 43 different financial industry leaders during the school’s London Study Trip, this month.

Finally, he notes, a close relationship with the school’s alumni is an essential resource in building stronger links with London, from job opportunities to corporate partnerships.

iednewsdesk May 21, 2022
A new cookbook to boost protein for patients with cancer — and everyone else — is being served up by University…

Queen Mary University of London: Action-packed activities on offer as…