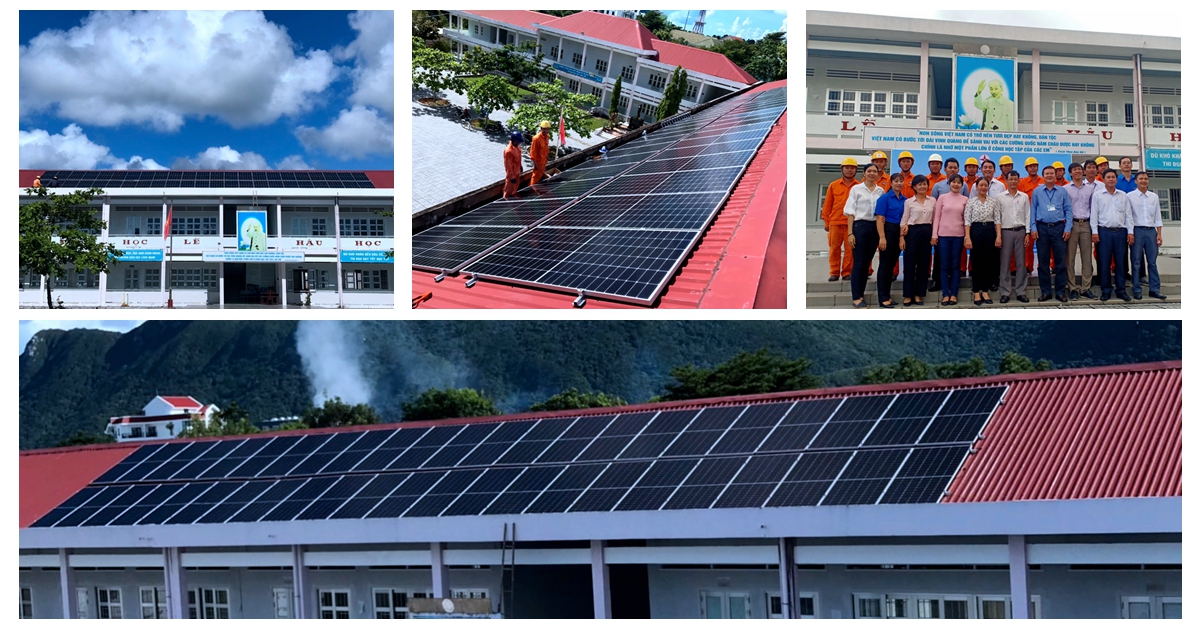 PowerTech provided free installation support for the project. Estimated to have a cost of over 300 million VND, the rooftop solar project was initiated and commissioned by Ba Ria – Vung Tau Power Company (PC BR-VT). This is the second rooftop solar power project installed free of charge by PC BR-VT for schools in Con Dao district.

At the inaugural ceremony of the project, Mr. Tran Thanh Hai – Deputy Director of BR-VT PC said that the project would help the students gather practical knowledge about clean energy while also contributing towards the spread of knowledge to a larger community about the importance of using clean energy, which is not just economical, but also helps towards environmental protection.

Turning waste to biofuel could deliver new industry for Collie