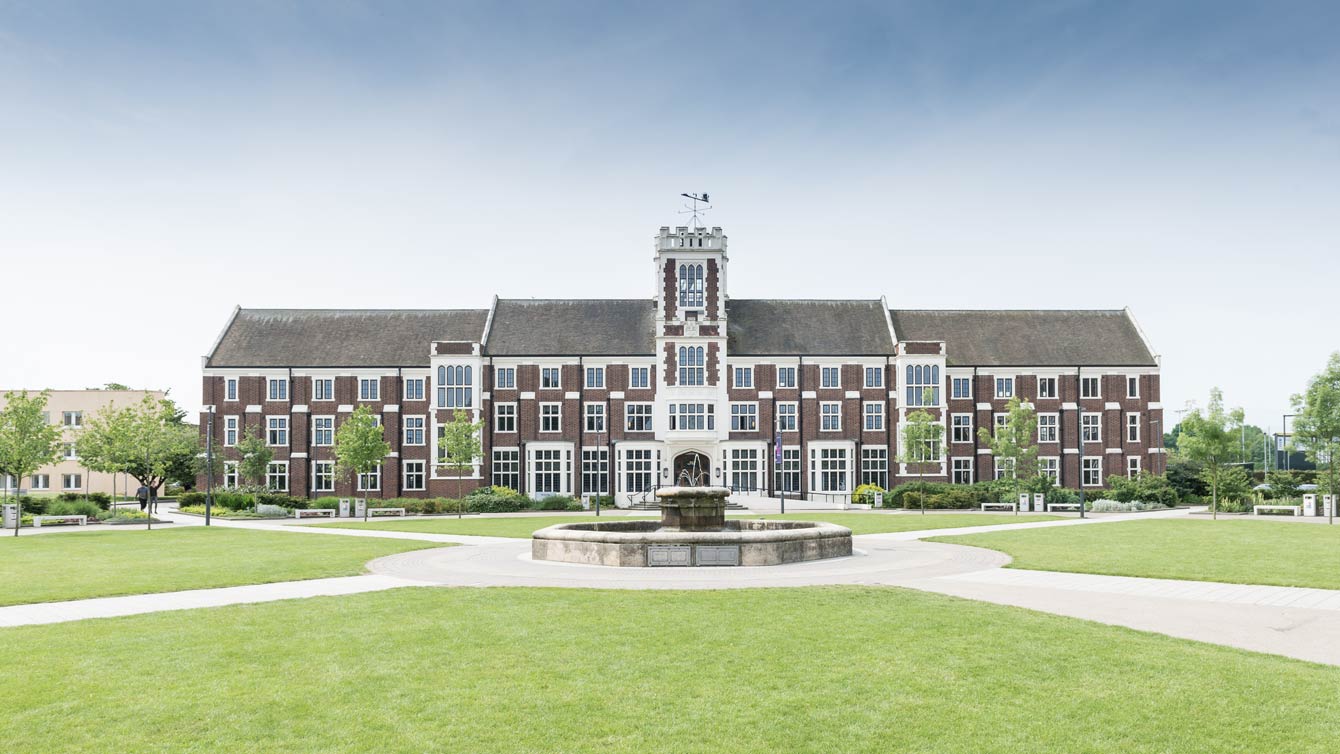 The Loughborough team are designing a new generation of catalysts which will be needed to convert biological waste into useful products such as plastics, paint and cosmetics, in a post-petrochemical world.

Their research and images are part of the Replacing Oil Exhibit being presented at the Royal Society Summer Science Exhibition 2022, which is being held in central London, 6 – 10 July.

Lead exhibitor, Sandie Dann, Professor in Materials Chemistry at Loughborough said: “Petrochemicals derived from fossil fuel sources are baked into much of the world around us, but science can offer us alternatives.

“Our exhibit aims to help people visualise these challenges that have to be met to become a truly Net Zero society. This will require us to throw away as little as possible, and harness as much as possible from what already exists. We don’t want to be competing for resources – like land or materials that would otherwise be used for homes or food.

“From algae to paper waste, our research focuses on harvesting valuable biomass from waste products, by designing and developing catalysts to make this possible and more efficient.”

Fossil fuels don’t just power our vehicles. They are used to create the vital ingredients – known as platform chemicals – which go into many essential items.

Examples being worked on by the Loughborough research team include:

Fermentation waste to nail varnish remover – Acetone is a by-product of fossil fuel production. A green alternative could be fermentation of food, brewing or agricultural wastes into biofuels which also generates small amounts of acetone. By selective trapping in a molecular cage of the right size, acetone can be separated from the rest of the broth. If the cage is also a catalyst support, the acetone can be converted into other chemicals in a cost-efficient manner.
Corn husks to shampoo – N-butanol is used in shampoo production by the cosmetic industry. With the help of new catalysts, n-butanol can be directly produced from ethanol. Ethanol can be easily obtained from the transformation of biomass feedstocks such as corn husk, that contain a large proportion of cellulose, and aren’t otherwise used for food. Catalysts can also improve the breakdown of cellulose into sugars to make the formation of ethanol – from carbon monoxide and hydrogen – more energy efficient.
Ice cream to fabric – PET (Polyethylene terephthalate) is a plastic that is commonly used as a synthetic fibre for clothing. Like most plastics, PET is currently synthesised from hydrocarbons from fossil fuel sources. An alternative source of these vital molecules could be the traces of biomass-derived carbohydrates in wastewater from food manufacturing sites – such as ice-cream factories. New catalysts are being developed to make the conversion of these important molecules into plastics more efficient.
Other future areas for catalyst development laid out in the exhibit include using straw to produce car tyres, dandelions in the manufacture of latex gloves and algae into trainers.

The Royal Society has held a Summer Science Exhibition to showcase the best of UK science since its early days, when Fellows of the Society were invited to the President’s home to view instruments and specimens from the latest research.

High resolution images to illustrate them are available from the Royal Society press team, along with detailed captions on the research.