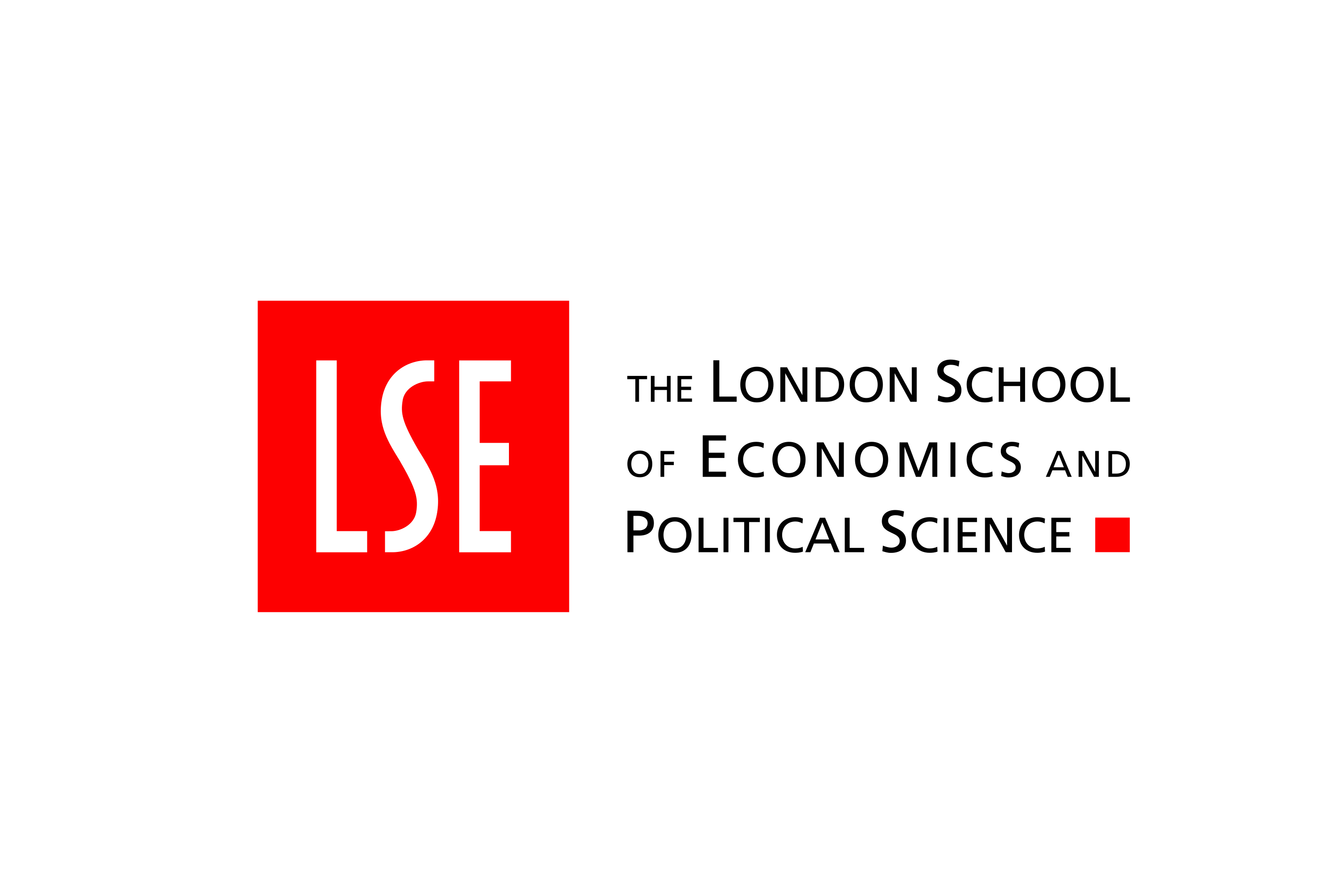 One in seven billionaires with strong ties to the UK is resident in a tax haven, according to new research from LSE and the University of Warwick which coincides with new HMRC statistics on the number of non-dom UK taxpayers. Key points from the research, based on those named by the Sunday Times Rich List (STRL), are:

One in seven of the STRL report that they live abroad, so are unlikely to be resident in the UK for tax purposes.
One in seven billionaires is resident in a tax haven.
Of those in the STRL who are UK resident, 28% (251 people) are likely to be non-doms, compared with just 0.1% of the overall UK population.
Hannah Tarrant, Research Officer at LSE Inequalities Institute, said: “Though many own substantial wealth in the UK, it is striking to see that one in seven of the billionaires lives in a tax haven.”

Arun Advani, Associate Professor at University of Warwick, said: “This is a reminder that while non-dom regime is alien to most people, use of this tax break is common among the wealthiest. The latest figures show use of this tax perk has continued to remain high, continuing to cost the Treasury money during a cost of living crisis.”

Andy Summers, Associate Professor at LSE Inequalities Institute, said: “Around half of billionaires have significant ties abroad. But those lower down the list appear to be more rooted in the UK, with only one in five living or coming from overseas.”