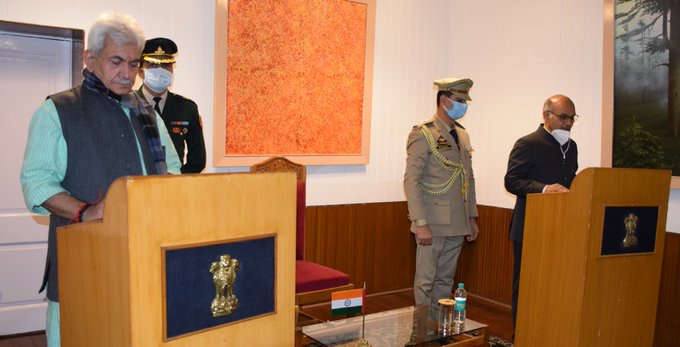 UNESCO in Brazil and Energisa distribute 2,500 basic-needs grocery packages in 11 states in the first stage of the ‘Energia do Bem’ Movement