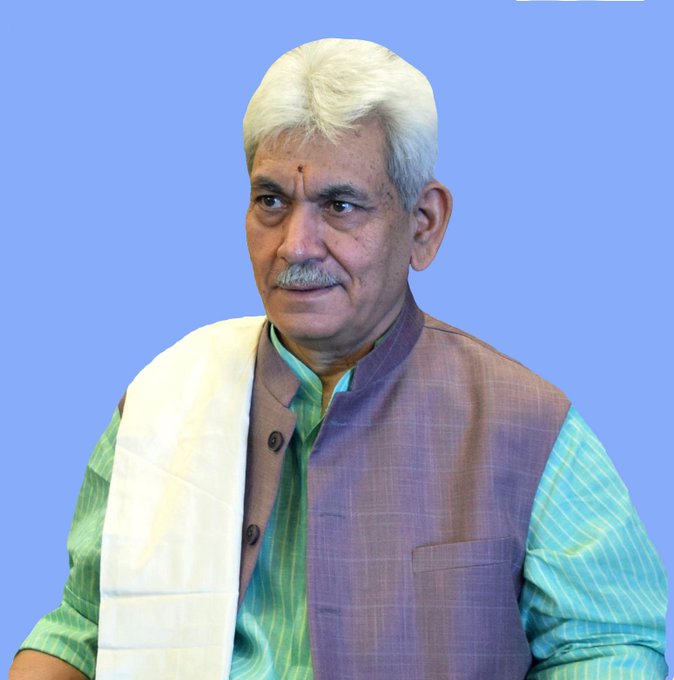 Jammu: Lieutenant Governor, Manoj Sinha paid rich tributes to Swami Vivekananda on his birth anniversary and greeted the people, particularly the youth, on the occasion of National Youth Day.

The National Youth Day is celebrated in commemoration of birth anniversary of Swami Vivekananda.

In his message, the Lt Governor observed that Swami Vivekananda was a saint, great thinker, social reformer and a youth icon.

His timeless teachings and wisdom are the driving force behind youth empowerment; ever inspiring the youth to develop the sense of excellence and selfless work for the betterment of the society.

‘It is to acknowledge the potential of youth that we celebrate the National Youth Day’, he added.

Quoting Swami Vivekananda, the Lt Governor said that a youngster must not dwell in the past and make his own destiny. He urged the younger generation to build on virtues like character and a sense of duty towards the nation and fellow citizens.

He also called on them to stay updated with the latest technology as there is no place for complacence in today’s competitive world, the Lt Governor said.

Referring to various reformative measures taken by the Government for empowerment of youth and channelizing the young energies in the right direction, the Lt Governor observed that with majority of its population being younger than 35 years of age, Youth is a great gift for Jammu & Kashmir. Through strong will and determination, youth of J&K would succeed in giving shape to their future the way they want, he added.