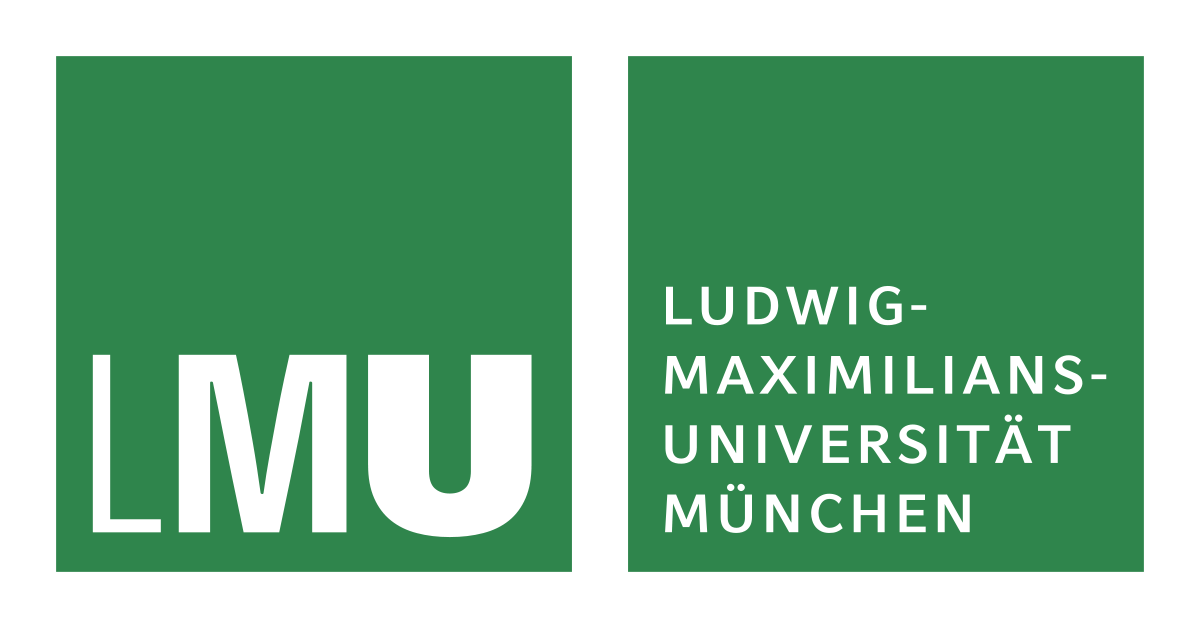 Ludwig-Maximilians-Universität München: Speciation in the presence of gene flow

Spatial isolation is known to promote speciation – but LMU researchers have now shown that, at least in yeast, the opposite is also true. New ecological variants can also evolve within thoroughly mixed populations.The idea that speciation is based on the selection of variants that are better adapted to the local environmental conditions is at the heart of Charles Darwin’s theory of the origin of species – and it is now known to be a central component of biological evolution, and thus of biodiversity. Geographic isolation of populations is often regarded as a necessary condition for ecotypes to diverge and eventually form new species. When populations of a given species are separated by geographic barriers, favorable mutations that emerge in either can become fixed locally, as mating between the two populations is precluded. Whether or not speciation can occur under conditions in which gene flow between two populations is possible – such that genetic mixing can still occur – remains controversial. In order to resolve the issue, LMU evolutionary biologist Jochen Wolf and his group in cooperation with Simone Immler (University of East Anglia, UK) have used baker’s yeast as a model system to experimentally explore what happens when the degree of gene flow between genetically differentiated populations is gradually increased.

“The starting point for this project, which has now been running for 6 years, was a single founder cell, which gave rise to our original population,” says Wolf. “We then followed the accumulation of mutations within this population over the course of many generations.” Starting from the original ancestor, the scientists first selected cells that floated in a suspension on top or sank to the bottom. In this way, they obtained two populations which were adapted to different ‘habitats’ – referred to simply as ‘top’ and ‘bottom’. The two behaviors are related to differences in the morphology of the cells and in their propensity to from multi-cellular clusters with one another.

Having obtained these genetically differentiated populations, the researchers proceeded to mix them in various proportions and monitored their subsequent evolution. “We first observed what would be expected according to the classical isolation model, when the top and bottom populations were kept strictly separated from one another,” says Wolf. Under these conditions, the two ‘geographically’ isolated populations continued to adapt to the demands of their respective niches and rapidly diverged from each other, becoming clearly distinct with time. For example, the top cells preferentially reproduced by asexual cell division, and therefore grew at a much higher rate than their bottom counterparts. Owing to the concomitant drop in the frequency of mating, the cells in the upper compartment also produced fewer sexual spores. “This finding confirms that the effects of selection do not remain constant over an organism’s life cycle. Instead, selection is associated with ‘trade-offs‘. In other words, mutations that may be advantageous in one context may be deleterious in another,” Wolf explains.

In the next step, Wolf and his colleagues simulated the effects of migration between the two populations. They did so by first adding approximately 1% of the minority population to the dominant fraction, and then progressively increasing the proportion of the former in each succeeding generation until the two populations had been thoroughly mixed. Theoretical models suggest that mixing should lead to a homogenization of the gene pool, and should therefore lead to a reduction in the diversity of the mixed population. This effect was in fact observed at intermediate levels of mixing. Although such mixtures continue to evolve and their members can increase their fitness relative to the ancestral population, distinctly different variants can no longer be discerned within them.

“But to our surprise, when the populations had been thoroughly mixed over time, we found very marked differences in phenotype,” says Wolf. “When the tap is turned on fully, so to speak, one suddenly finds that mixtures contain two distinct variants, a generalist and a specialist.” The generalist can survive equally well in the top or bottom compartment. This is not true of the specialist. But it divides at a faster rate than the generalist, and can therefore compensate for its lack of versatility. In Wolf’s view, the emergence of these two classes can be regarded as the first step in a speciation process which takes place in the presence of maximal gene flow.

In addition to these phenotypic results, the team characterized the full genetic inventory of all populations. These genetic experiments show that adaptation to top and bottom compartments in the absence of gene flow is accompanied by the selection of genetic variants from among those that were already present in the progenitor population. In contrast, the emergence of specialist lineages in 50:50 mixtures is attributable to newly acquired mutations. And such mutations are obviously not in short supply: “The mutations seen in our replicates are completely independent. We very seldom see the same mutation in different samples – yet the phenotypic division between generalists and specialists in completely mixed populations has been observed repeatedly,” Wolf says.

These results are of significance in the context of how populations react to alterations in the character and distribution of variable niches. “It has always been assumed that interruption of gene flow is a prerequisite for adaptive divergence,” says Wolf. “But our study shows that, even when populations are highly connected, diverse adaptations can nevertheless emerge, such that all available niches can be filled.”

Working towards a just global transition to clean energy