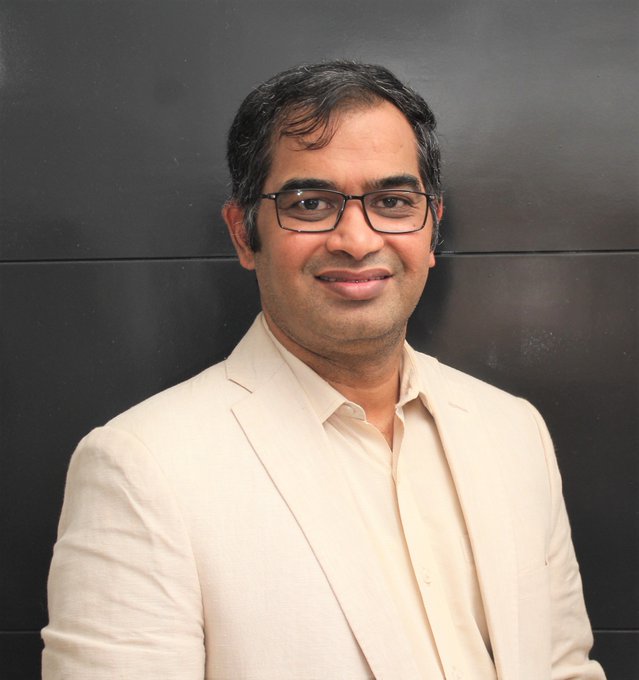 Chennai: World Vision India today announced Madhav Bellamkonda, as its new CEO and National Director. He will be taking over from Cherian Thomas.

Madhav comes with a rich experience of over 25 years in not-for-profits, multinationals as well as large family-owned organisations in India and the UK. He had worked in senior leadership roles in Scottish Power Plc and Bank of Scotland, UK. In the last decade, he was associated with the Varun Group, a large family-owned business conglomerate as its Chief Operating Officer.

Madhav holds a masters in Business Administration from Strathclyde Business School, UK. He has also studied MA from Madurai Kamaraj University and holds a Masters in Divinity from Southern Asia Bible College.

Speaking about his appointment, Madhav said, “I feel honoured to have been appointed to this role. World Vision India is an organisation I have known and admired for decades for its intellectual heft and its substantive contributions to the development sector in India. I take up this role when the country is facing one of the worst pandemics in history and I strongly believe that in these challenging times, civil society organisations like World Vision India play a critical role in bringing together corporates and private partners alongside the Government to ensure children and the most vulnerable are not left out.”

The outgoing CEO and National Director, Cherian Thomas, served in this role since August 2015 and is now the Regional Leader, South Asia and Pacific, World Vision International.

Dealing with obstacles to distance learning