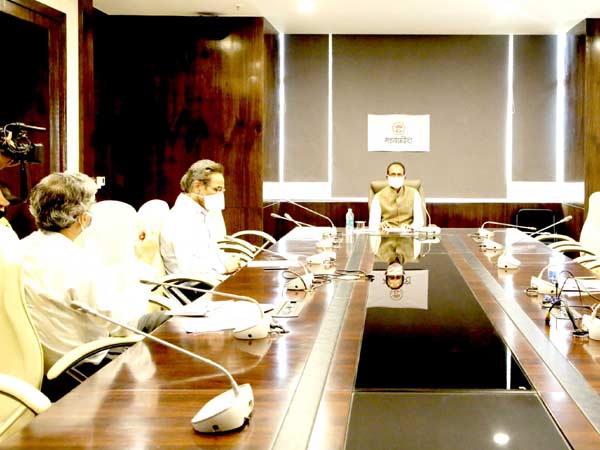 Deserve to be congratulated for serving suffering humanity

Chief Minister Shri Chouhan told Dr. Ajay Goenka, Director of Chirayu Hospital, that you are doing a huge work by serving the suffering humanity. You really deserve congratulations. You have provided the best facilities for the patients there by creating a dedicated hospital. Dr. Goenka told the Chief Minister that a total of 215 patients are admitted in the hospital, out of which 214 are in excellent condition and all of them will be discharged.

Corona is nothing but cold and flu

Jagran Lakecity University Ranked 1 in Madhya Pradesh and in…

Found a home-like atmosphere in the hospital

Dr. Ranjana Gupta who also recovered congratulated the Chief Minister for the Corona arrangements in the state and said that your arrangements are very good. I received such good treatment at the hospital that I have no words. The behaviour of the doctors and the entire staff was very supportive.

Chief Minister Shri Chouhan also interacted with another patient who recovered Dr. Himanshu. He wished everyone the best.