Makoto Ueda, Stanford professor emeritus of Japanese in the School of Humanities and Sciences, died Aug. 19. He was 89. 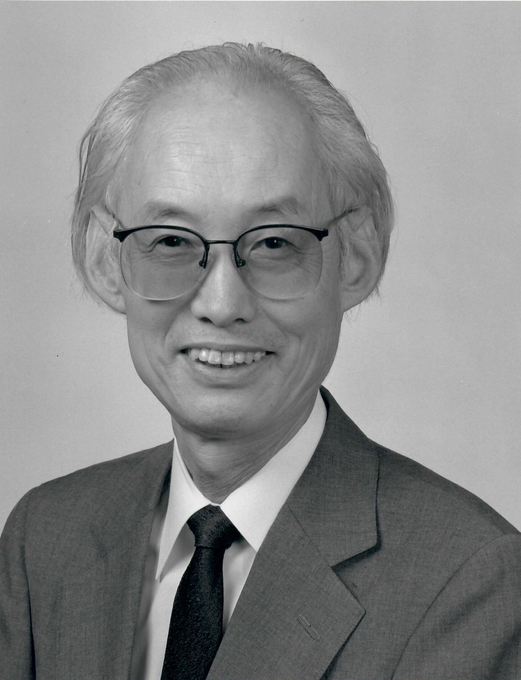 A prominent haiku scholar, Ueda was a critic and biographer of Japanese poets and the first translator to anthologize the entire span of modern Japanese haiku and tanka in individual books published in English. His translations of female haiku poets from the 17th to the 21st century helped reveal the often marginalized world of female experiences in Japan that have been largely left out of the genre’s history.

“A respected authority on both Japanese prose and poetry, Makoto Ueda was an extremely prolific scholar. He was also a generous and caring mentor for his many students,” said Jim Reichert, associate professor of East Asian languages and cultures.

Ueda arrived at Stanford in 1971, after having successfully developed the Japanese program at the University of Toronto.

Ueda chaired Stanford’s Department of East Asian Languages and Cultures (EALC) twice, from 1975 to 1979 and again from 1990 to 1994. Under his dedicated direction, the department grew considerably, seeing a significant increase in students enrolling in Japanese and other East Asian language and cultural studies courses.

While chairing EALC, Ueda provided leadership to the Japanese language curriculum, Symbolism in Japanese Language and Culture, which was developed by the Stanford Program on International and Cross-Cultural Education (SPICE) with sponsorship from the U.S. Department of Education. Through this project, Ueda urged early exposure to Japanese and hoped that the curriculum, which taught children everything from greetings to folktales, would open the door to a lifelong appreciation of the language.

Ueda also directed the East Asian program (now the Center for East Asian Studies) from 1981 to 1983 and continued to serve as affiliated faculty after his retirement from Stanford in 1996.

From Japan to the Farm

Ueda was born in Kashiyama, Japan, in 1931. Prior to earning a doctorate in comparative literature from the University of Washington and making his mark as a scholar of Japanese poetry, Ueda initially studied U.S. literature, particularly the works of Willa Cather, as a Fulbright and Smith-Mundt fellow.

Ueda is survived by his sisters, Chihiro Ueda, Sanae Tomosada and Kahori Yutani; daughter, Eunice Louie, and son, Edward Ueda (’86); and grandchildren, Brandon, Cameron and Madison Louie, and Julien Ueda (’21). Donations in his memory can be made through Gathering Us. Ueda’s family plans to hold a memorial at a later date when travel resumes.