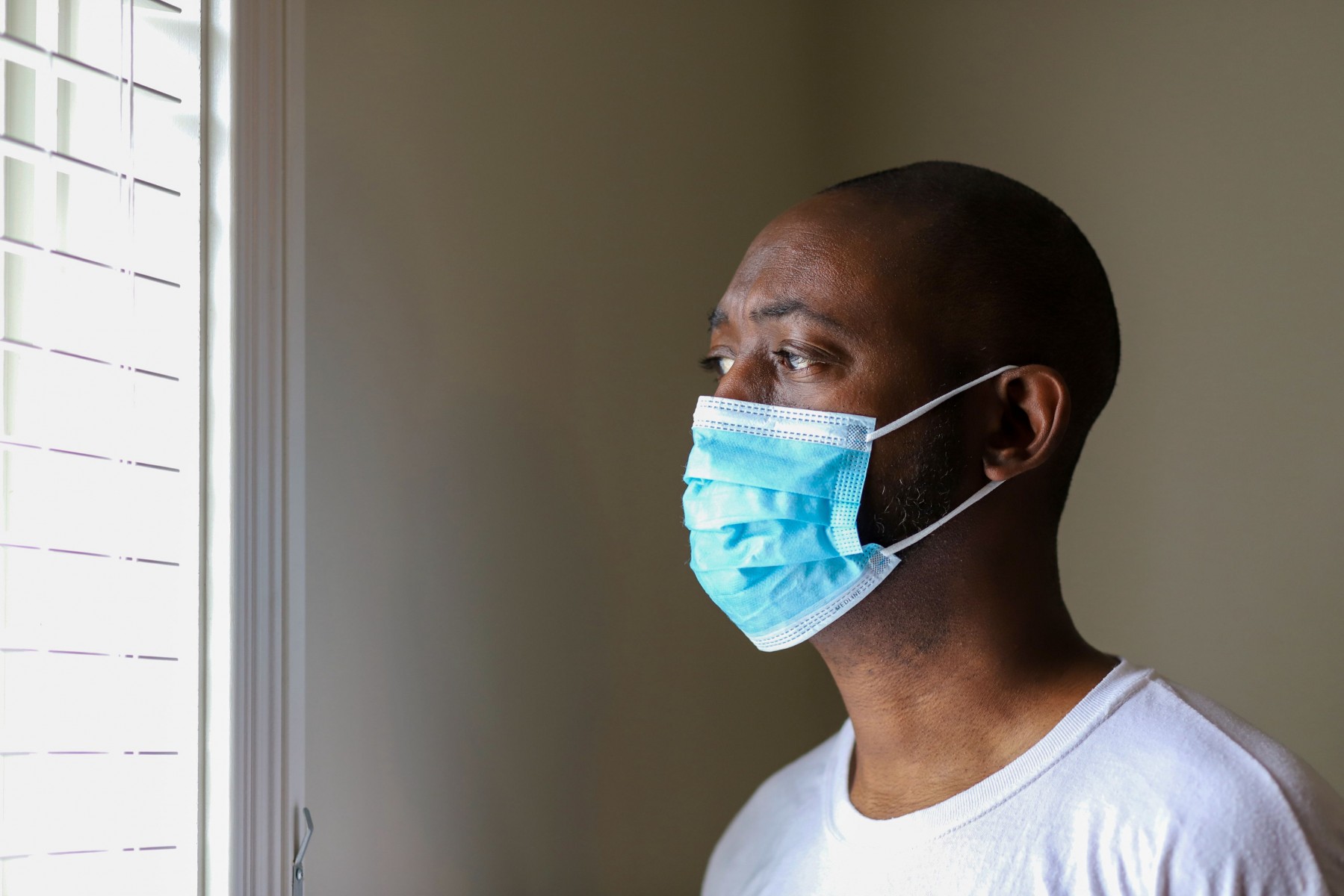 A coalition of 10 universities in England and Scotland, led by The University of Manchester, has announced ambitious plans to research Covid-19’s social and economic impact on racial and ethnic minority people.

Over two years, The Covid Race and Ethnic Inequalities Programme will rapidly respond to the crisis posed by the pandemic, and its effects on racial and ethnic minority people’s lives. The work will be informed by the context of Brexit, the economic downturn and an increased awareness of racial inequality in the wake of the Black Lives Matter protests, and the rise of racist and anti-racist activism.

Managed by the Centre on the Dynamics of Ethnicity (CoDE), this innovative, robust and timely programme has 32 diverse researchers working on 10 work packages guided by five themes: mapping inequality, economic inequalities, education, policy, politics and activism, and health, mental health and ageing.

The research will provide new data in an accessible format to champion policy and institutional change, by showing where and how racial inequality is present, how it builds and extends existing patterns of inequality and how this is experienced by racial and ethnic minority groups in their everyday lives.

Professor Claire Alexander, Associate Director of CoDE, said: “Racial and ethnic discrimination and disadvantage is not a one-off event, but a process which happens across the life course and across all aspects of the lives of individuals and communities. Poor housing leads to poorer health outcomes. Educational underachievement can constrain employment prospects, leading to higher levels of poverty. Poorer areas are likely to suffer from over-policing, resulting in poorer mental health. But it is also important to think about how communities are challenging discrimination and disadvantage, especially in the wake of BLM, in the campaigns around the history curriculum and the public histories of monuments.”

CoDE is working with leading Black, Asian and minority ethnic third sector organisations, such the Runnymede Trust and the Stuart Hall Foundation, to ensure that its findings inform and transform public, political and media debates around race and racism.

Gilane Tawadros, Chair of the Stuart Hall Foundation, said: “We are committed to working with CoDE to understand the full impact of the Covid-19 pandemic on the lives of Black, Asian and minority ethnic communities in Britain. We believe that this ground-breaking research programme, and our recently published Race Report which sets out the 589 recommendations previously made to address racial inequality in Britain, will contribute to a growing and irrefutable body of evidence on the lived experience of our religious and ethnic minority communities. The findings of this research will be invaluable for evidence-based policy-making and investment strategies that genuinely seek to rebuild and renew all our communities post-Covid.”

Marcia Willis Stewart QC (Hons), Partner at Birnberg Peirce, said: “I am concerned at the government’s slow recognition of the disproportionate impact Covid is having on ethnic minority communities and the time it has taken to acknowledge the relationship between ethnicity and deprivation. As a civil rights lawyer, I am unsettled by the increasingly arbitrary use of stop and search on black men. We need to see a change in the government’s attitude as the mantra that ‘we are all in this together’ is an illusion. I look forward to the empirical evidence that the CoDE research will provide to show the degree of inequality that really exists.”

Professor Bridget Byrne added: “Stuart Hall once said that the aim of academic research on race and racism must be to change the world, and to challenge racial injustice and discrimination. For CoDE this means engaging with a range of partners who are working to combat racism in the lives of racial and ethnic minorities, to learn from them about what the issues are, what questions we should be asking, and how we can get an accurate picture of how racism works ‘on the ground’.”

CoDE plans to report the results of the research in a variety of online and offline formats throughout the project’s duration. This includes the Covid Briefing series in partnership with the Runnymede Trust and roundtables and conference sessions on racial inequality and cultural activism with the Stuart Hall Foundation.