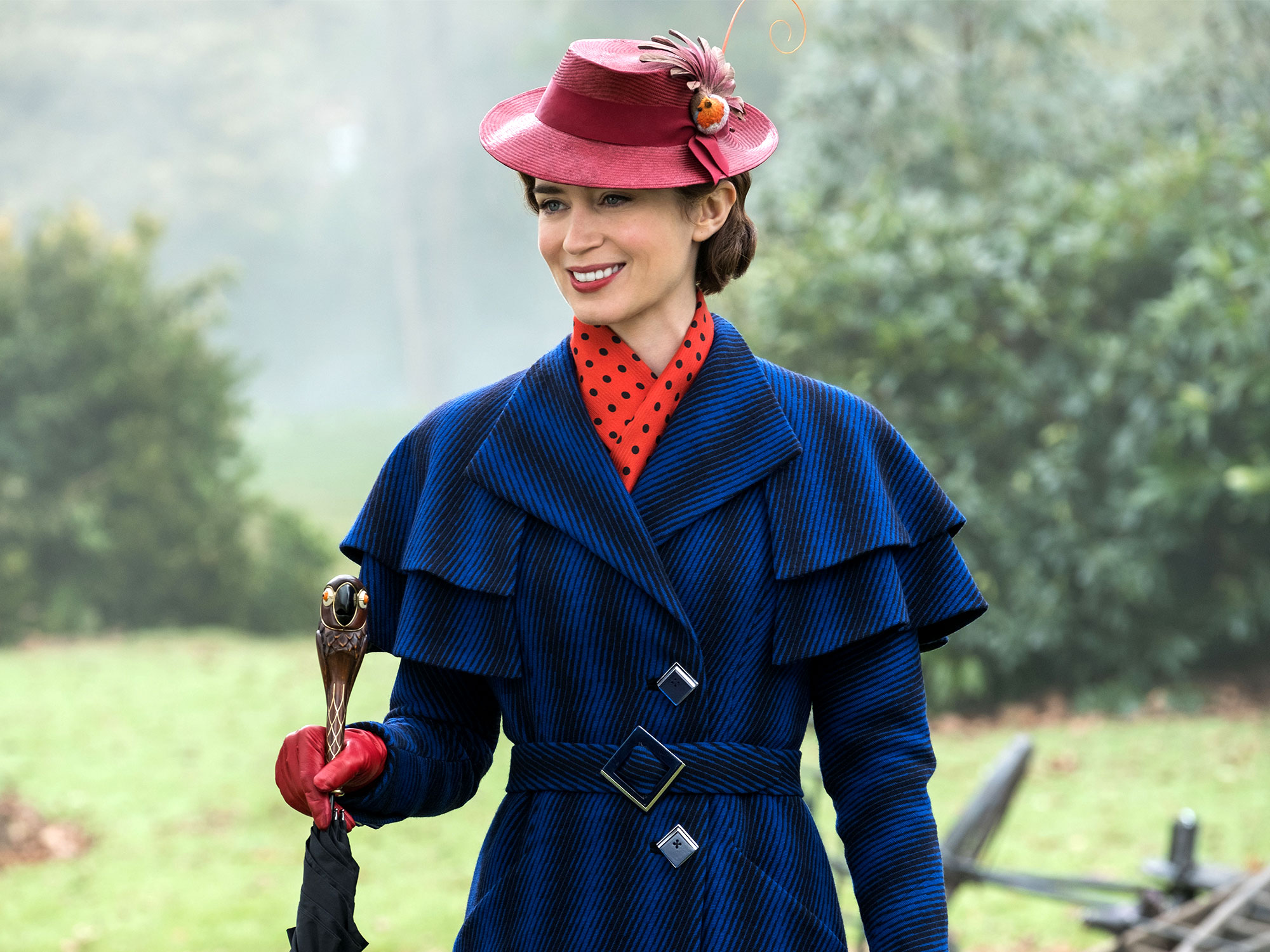 Mary Poppins is one of Walt Disney’s greatest Achievements

New Delhi: Walt Disney is one of the most influential film producers of all time. With characters like Mickey Mouse, Donald Duck, Pluto, Minnie Mouse and many more being his creative achievements, Walt Disney’s legacy remains unsurpassed even today. Apart from these classic characters, Disney is also credited for producing a lot of iconic live-action films and characters, of which, one of the biggest of his career was none other than the prim and proper, umbrella-wielding British nanny Mary Poppins.

In 1964, a live adaptation of Mary Poppins, from the popular book series was released as a fantasy musical comedy, starring acclaimed actress Julie Andrews donning the ‘practically perfect’ outfit of Mary Poppins. The film was critically acclaimed and was considered as Walt Disney’s crowning live-action achievement, garnering the only Best Picture nomination, Disney witnessed during his lifetime. The film went on to win 5 Academy awards and was even selected by the United States National Film Registry to be “culturally, historically, or aesthetically significant”. Besides, simply producing the film, however, Disney was involved, personally and creatively, in the development of the character, costumes, music and animation of the film- his interactions with the Mary Poppins series writer Pamela Travers is documented in the film ‘Saving Mr. Banks’. The movie has a number of memorable songs like Chim chimmeny, which won an Academy Award for Best Song, and Feed the Birds, which was so close to Disney, it was played at his funeral. All of the above achievements has led Mary Poppins inducted into the ‘list of iconic characters’.

After a long gap, the sequel Mary Poppins Returns was finally released. Beloved actress Emily Blunt picked up the umbrella of the titular character for the sequel.

When asked about what she loved about the character, Emily stated “I do quite like the vanity. I mean the really self-indulgent vanity it just makes me laugh so much and I think she is terribly rude. I like that too, she just doesn’t care. My sister was saying to me last night at the premier she likes it when I am waiting at the bank and I want to see Michael Banks and this package guy rudely interrupts me. She said your face is like so funny. It’s all this stuff that I think that British people find really funny.”

The record breaking 54-year-old gap between the Mary Poppins and Mary Poppins Returns is considered to be one of the longest gaps in cinema history. Upon release, the sequel was showered with praise and was dubbed as the reason to dismiss the belief that ‘sequels are never good as the original’.