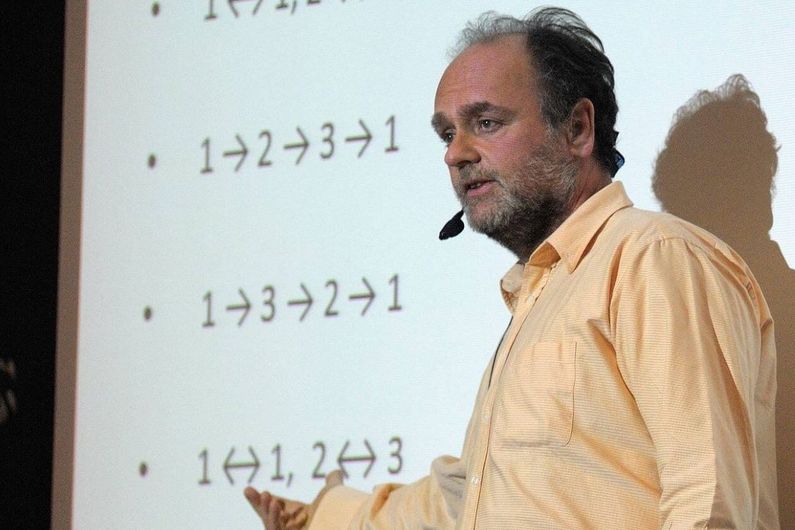 Full professor in the Department of Mathematics and Statistics of the University of Montreal, Andrew Granville is recognized in particular for the treatment of questions in arithmetic geometry, the Diophantine approximation, the algorithmic and cryptographic aspects of mathematics as well as for his contributions to theory. analytics of numbers. He has more than 160 published articles to his credit, many of which appear in the best journals in the field. He has also written numerous textbooks and lecture notes as well as a play and a graphic novel that explores mathematical themes.

Professor Granville has played an important role in Canadian mathematics since obtaining his doctorate from Queen’s University in 1987. In 2002, he joined the Department of Mathematics and Statistics at UdeM as a full professor. a Canada Research Chair. His presence had a stimulating effect on the mathematical community of Montreal in particular. The list of graduate and postdoctoral students he has trained over the course of his career reads like a Who’s Who of the younger generation of analytical number theory scholars, including several prominent mathematicians.

The CRM-Fields-PIMS Prize is the first Canadian award to recognize achievements in research in the mathematical sciences. It is awarded jointly by the three Canadian institutes of mathematics: the Center for Mathematical Research (CRM) in Montreal, the Fields Institute in Toronto and the Pacific Institute for the Mathematical Sciences (PIMS) in Vancouver. The main selection criterion is the exceptional contribution to the advancement of research.

Building blocks for a biobased future