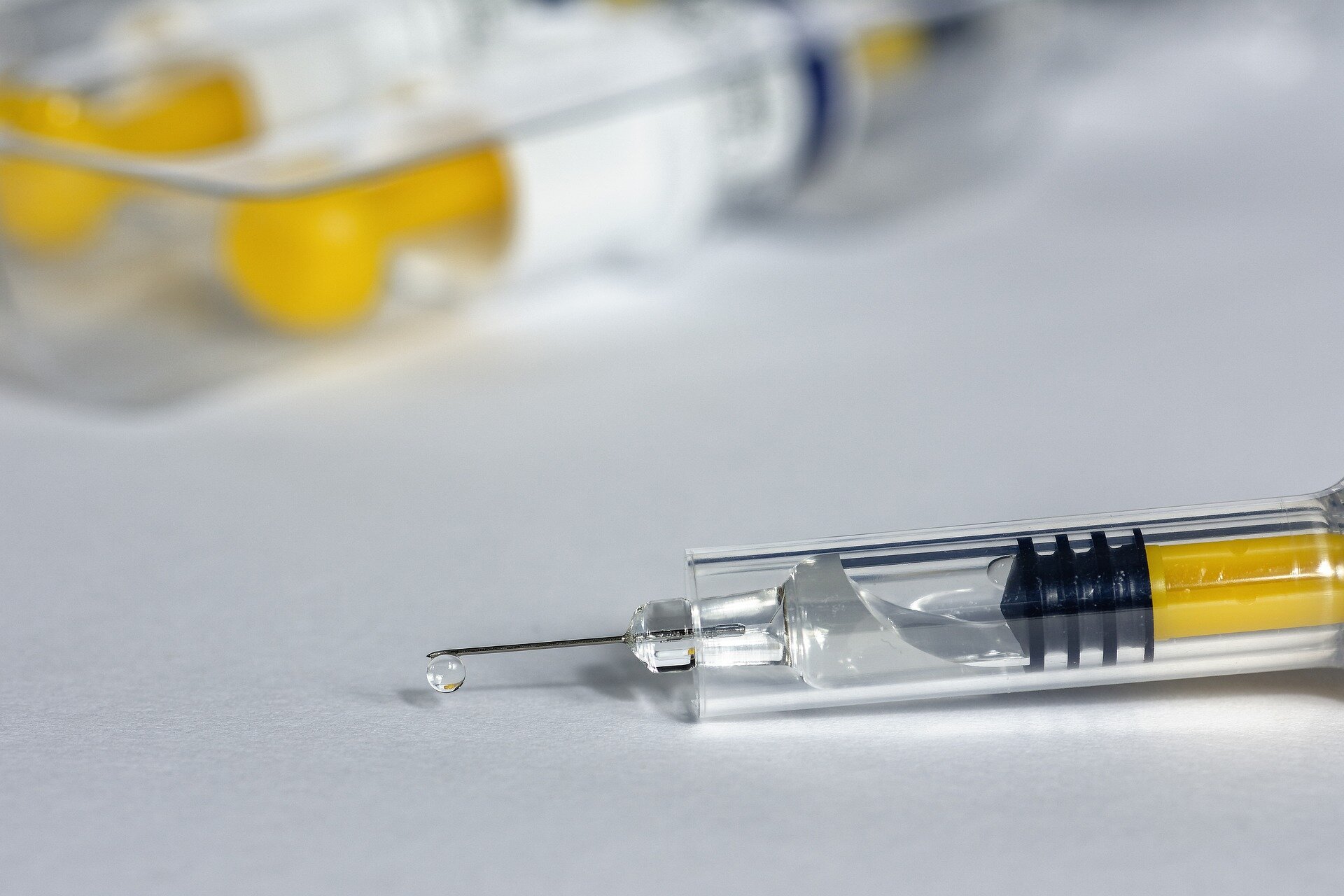 Meningococcus group B, the most prevalent strain of meningococcal infection, is prevented with 79 per cent effectiveness in children and young adults inoculated with the 4CMenB vaccine, also known as Bexsero, according to a new collaborative study from researchers in Portugal and the UK and led by the University of Bristol which evaluated the vaccine’s performance in a real-world setting. The findings are published today [1 December] in the Journal of the American Medical Association (JAMA).

In 2015, the UK was the first country in the world to offer the 4CMenB vaccine free after recommendations from the Joint Committee on Vaccination and Immunisation (JCVI) that it should be included in the childhood immunisation schedule. Following the vaccine’s UK roll-out, reductions in meningococcus group B disease cases have been observed in vaccine-eligible age groups but until now, no studies have conclusively demonstrated its effectiveness over time in the real-world using comparison of vaccination rates among cases with closely matched controls.

In this case-control study, a team led by Adam Finn, Professor of Paediatrics and Director of the Bristol Children’s Vaccine Centre at Bristol Medical School, assessed the 4CMenB vaccine’s effectiveness by analysing the immunisation and medical records of 117 children and young people across 31 paediatric hospitals in Portugal who had the disease between 2014 and 2019. In Portugal, medical records are linked electronically to immunisation records and contain the details of all vaccinations including those that are not in the country’s national immunisation programme and only available through private clinics as was the 4CMenB vaccine over this period.

Ninety-eight children with lab-confirmed invasive meningococcal disease were included of whom 69 had group B and were old enough to have been fully immunised. Only seven per cent of this group had received the right number of vaccine doses as compared to 23 per cent of control children who did not have the disease – an observed effectiveness of nearly 80 per cent. Similar results were obtained when all strains of meningococcus were included in the analysis, raising the possibility that the vaccine may provide broader protection than against group B alone.

Of 11 children with meningococcal infection who had received at least one dose of the 4CMenB vaccine, all survived, and none were left with related disabilities. In contrast, among the remaining 87 cases who were unvaccinated, seven died and 16 suffered long term injuries, suggesting that the vaccinated cases may have been partially protected.

Professor Finn said: “Although rare, meningococcus group B infection can become life-threatening within hours and can cause long-term disabilities. Young children in particular are more at risk and may die or be seriously harmed even with top quality hospital treatment. This important new study confirms that 4CMenB offers children a very high level of protection against suffering severe outcomes from this potentially deadly infection.”

Further information
About 4CMenB (Bexsero) vaccine
4CMenB (Bexsero) is a meningococcus group B vaccine. It contains four different components from the surface of the bacterium Neisseria meningitidis. The vaccine can be given to children from two months of age and older. These bacteria can cause serious, and sometimes life-threatening, infections such as meningitis (inflammation of the covering of the brain and spinal cord) and sepsis (blood poisoning). The vaccine works by specifically stimulating the body’s natural defences resulting in protection against the disease.

Meningitis and sepsis caused by meningococcus group B can affect people of any age but are most common in babies and young children.