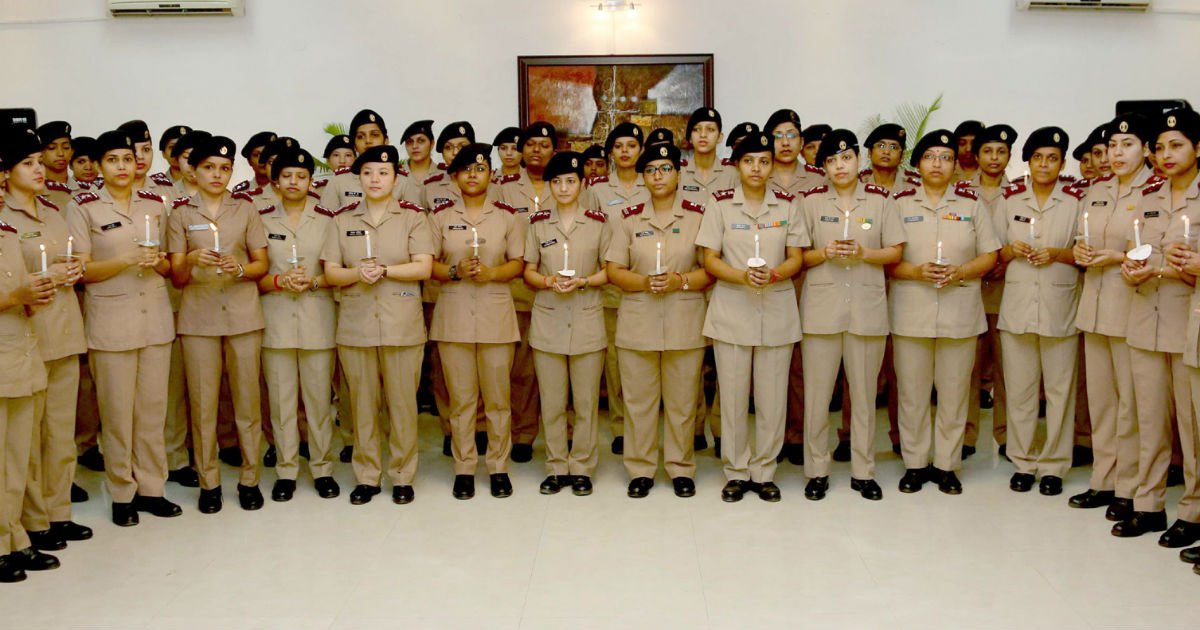 Pune: On this day all Nursing Officers rededicate themselves to render high quality, selfless nursing care to their patients by reading the Florence Nightingale Pledge on the occasion. Lieutenant General CP Mohanty, General Officer Commainding-in-Chief Southern Command extended his best wishes to the Military Nursing Service and applauded their contribution in fight against Covid-19. In his message he conveyed his appreciation to all MNS for their commitment towards their service to Nation.

Military Nursing Service is the only all women corps in the Armed Forces. It came into being on March 28, 1888 with the arrival of first batch of 10 qualified British Nurses in Bombay, to organize nursing in Military hospitals in India. In 1893 it was designated as Indian Army Nursing Service(IANS) and in 1902 as Queen Alexandra Military Nursing Service (QAMNS). In 1914 for the first time Nurses were enrolled in India and were attached to QAMNS.

On October 01,1926, a permanent Nursing Service for the Indian troops was formed and was designated as the Indian Military Nursing Service (IMNS). The IMNS made humble beginning and their work was universally acclaimed. On September 15, 1943, the IMNS officers became a part of the Indian Army and the members of service became Commissioned Officers.

MNS is one of the finest professions, developed from a very small number of 55 MNS officers during the early part of 19th century, to the present strength capable of meeting the service requirements. The officers of this Corps serve Tri-services of Defence. With steadfast commitment and agile alacrity the MNS officers are playing a curcial role in rendering care to the sick, injured soldiers and their families across the nation and overseas.

Nursing Officers of Pune Garrison have proved to be the backbone by offering selfless care to mankind in this pandemic situation. Nursing during the present time is at its pinnancle of glory because of the commitment selflessness, grit and preparedness. The pillars built by the Veterans of this service has gone a long way in moulding this Corps into its existing shape.

On Gandhi Jayanti, SIDBI in partnership with USHA International, commences second phase of setting up Swavalamban Silai Schools from Varanasi