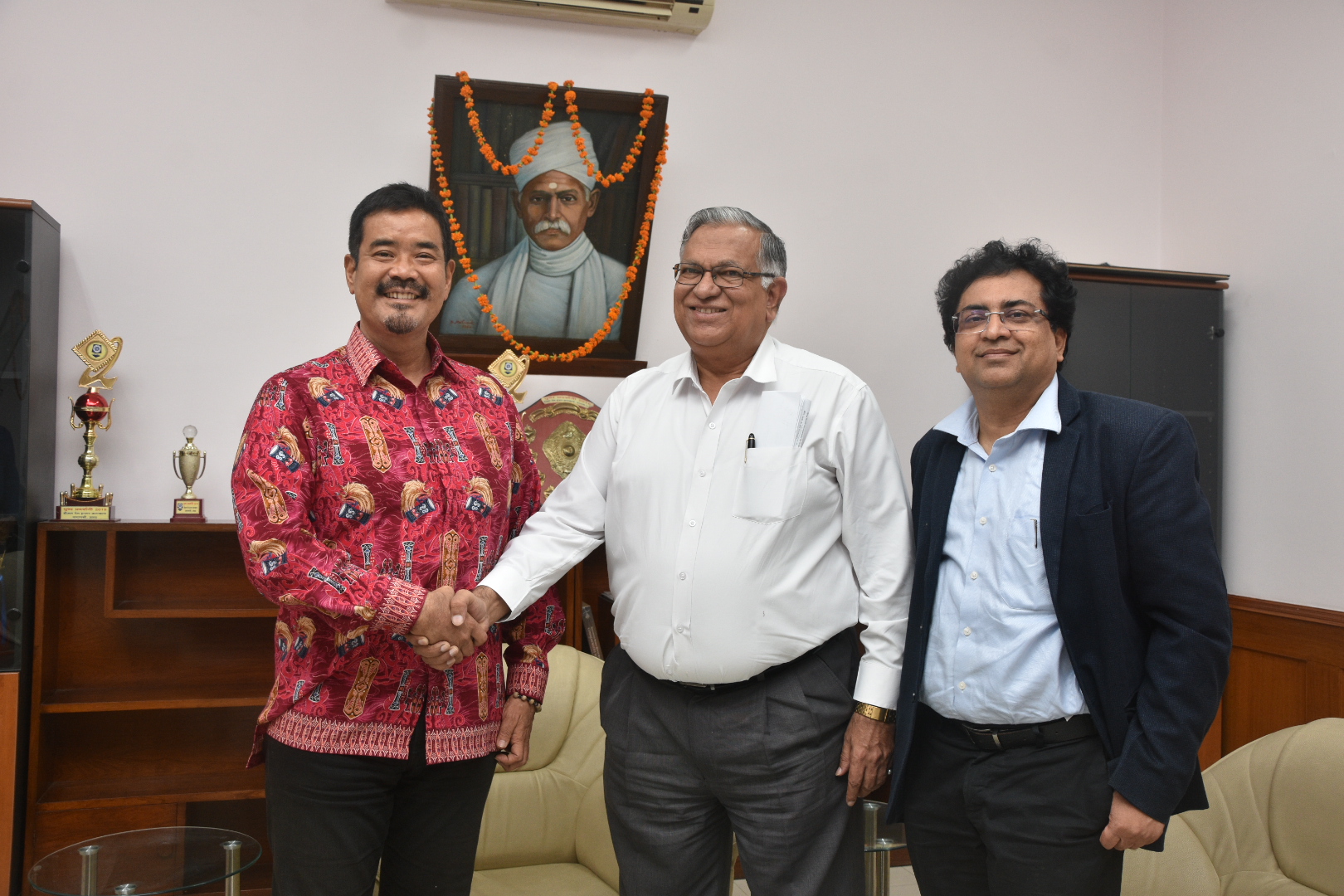 Earlier, in the day Dr Miyamoto, interacted with students of Banaras Hindu University who are learning Japanese language. Prof S V S Raju, Coordinator, International Students, BHU, and faculty members were also present during the interaction. Dr Miyamoto said that this is the time to consolidate BHU-Japanese academic collaborations in a big way in view of the 75th year of Indo-Japanese friendship. He enumerated strong similarities between Hindi and Japanese language and said that language plays a major role in strengthening relationships between different cultures. Dr Miyamoto expressed that India is a very special country to Japan and hoped that more Japanese students would come to BHU – a microcosm of India’s culture and diversity.