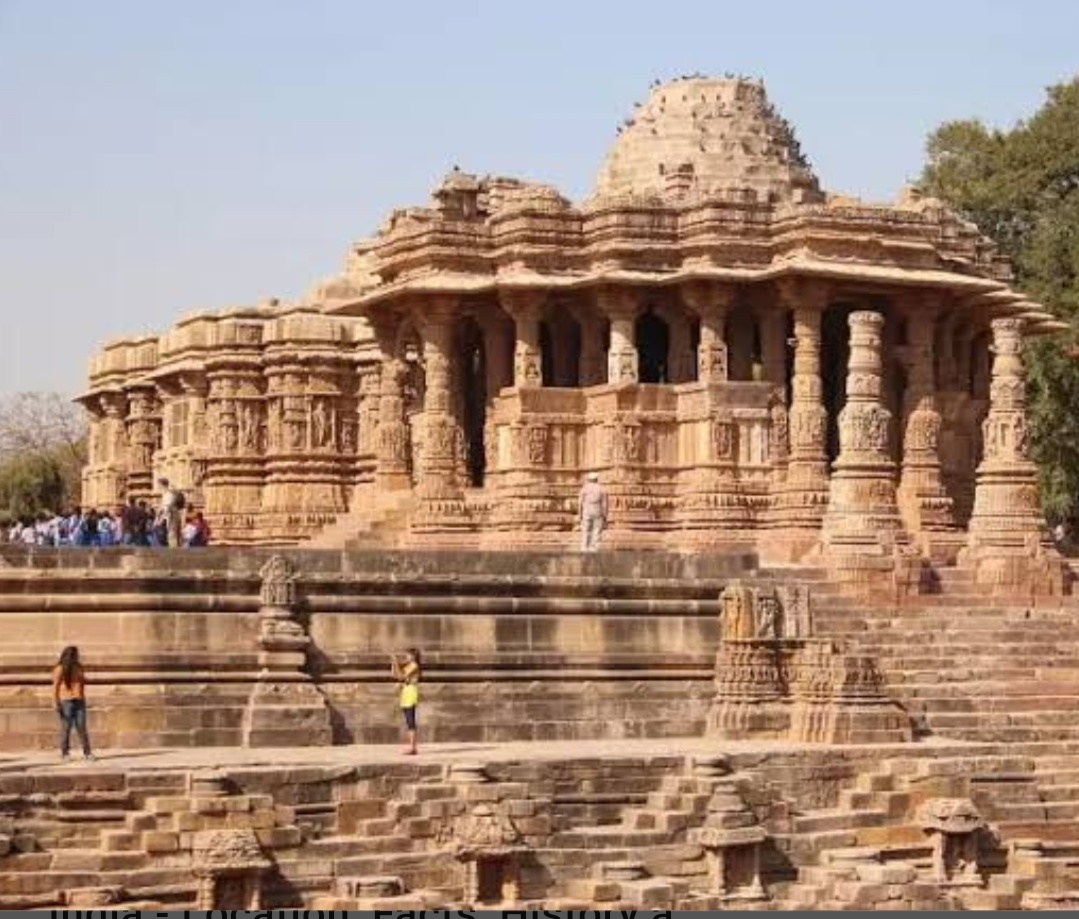 Trichy, Raiganj, Rajkot, Jabalpur, Jhansi and Meerut have been announced as new circles and Hampi Mini Circle has been converted into a full fledged circle

New Delhi: The Ministry of Culture has announced 7 new circles of Archaeological Survey of India. This information was shared by theUnion Minister of State for Culture and Tourism (IC), Shri Prahlad Singh Patel in a video message tweeted by him today. Shri Patel said that the Ministry of Culture has taken this step in accordance with the Prime Minister’s call to facilitate and strengthen the process of preservation and registration of archaeological monuments along with registration of artefacts with self declaration.The Minister informed that new circles have been created in Madhya Pradesh, Tamil Nadu, Uttar Pradesh, Karnataka, West Bengal and Gujarat. He said that Trichy, Raiganj, Rajkot, Jabalpur, Jhansi & Meerut have been announced as new circles. In Archaeology, the Hampi city in Karnataka is a place of international repute hence Hampi Mini Circle has been converted into a full fledged circle, The Minister added. Earlier there were 29 ASI circles across the country.

Shri Patel said that Jabalpur has been announced a new circle along with Bhopal in Madhya Pradesh. This will include the monuments from Jabalpur, Rewa, Shahdol and Sagar divisions.The Minister also informed that Jhansi in Bundelkhand and Meerutin western Uttar Pradesh havebeen announced two new circles along with Lucknow and Agra in Uttar Pradesh.