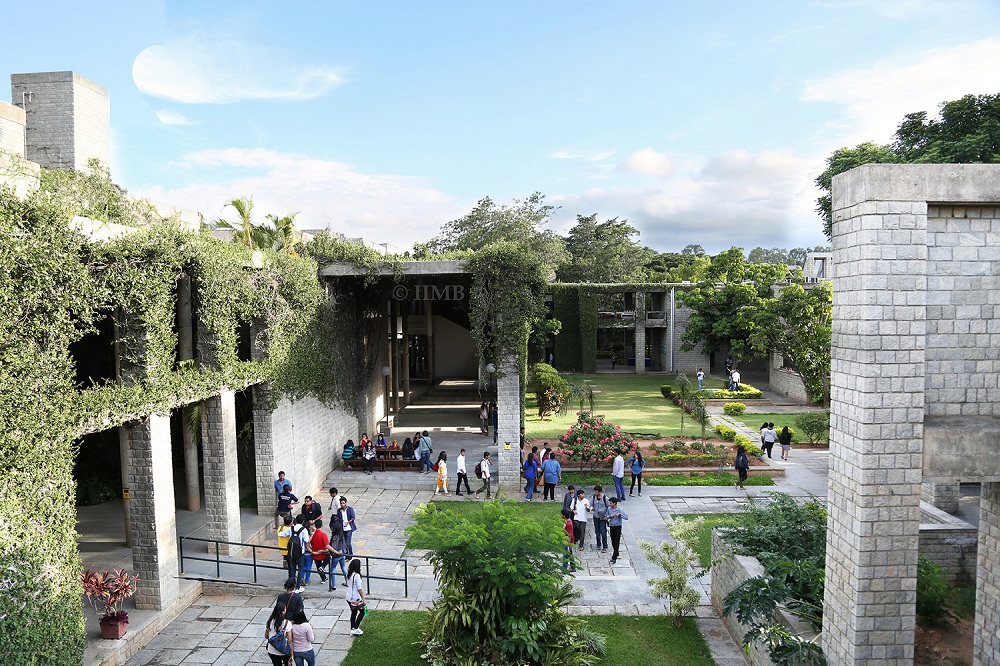 Bangalore: The Mizuho India Japan Study Centre (MIJSC) at IIM Bangalore will celebrate its Foundation Day on 14th September 2021, marking the fifth year of its operations.

MIJSC was founded with the aim to become a leading research and networking hub to pursue international, interdisciplinary, and comprehensive research on mutual areas of interest between India and Japan, and to provide students, researchers, business managers and policy makers with a deeper understanding of Japanese and Indian businesses.

The theme for this year’s Foundation Day is ‘Connect, Explore & Transform’.  This virtual event is divided into three sessions, and each session will look into this theme in detail.

The program includes keynote speeches by Toshihide Ando, Minister and Deputy Chief of Mission, Embassy of Japan in India, and Ambassador Sanjay Kumar Verma,  Embassy of India in Japan, followed by the addresses from other dignitaries.

This zoom event can be heard in both English and Japanese.

For more details about the event, visit our website at https://www.iimb.ac.in/centres-of-excellence/mijsc

For inquiries, email at india.japan.study.centre@iimb.ac.in

Hon. Toshihide Ando currently serves as Minister and Deputy Chief of Mission, Embassy of Japan in New Delhi. Before assuming his current position as Minister and DCM, he was Deputy Director-General for Asian and Oceanian Affairs / Southeast and Southwest Asian Affairs at the Ministry of Foreign Affairs of Japan (MOFA) where his portfolio includes Southeast Asia (including ASEAN), Australia, New Zealand and Pacific Island countries, as well as regional policy.

Mr. Ando also served as Deputy Press Secretary and Deputy Director-General for Press and Public Diplomacy (2017-18), Director for Public Diplomacy Strategy (2016-17) and Director for Regional Policy in the Asian and Oceanian Affairs Bureau (2014-16). Mr. Ando has an extensive diplomatic career in wide-ranging fields, including North American, Asia-Pacific and economic affairs. His overseas assignments include: Deputy Chief of Mission and Minister-Counselor at the Embassy of Japan in Singapore (2012-14), Political and Public Affairs Counselor at the Embassy of Japan in the United States (2010-12), and Political Counselor at the Embassy of Japan in Australia (2007-10). He also served as Executive Assistant to the Deputy Chief Cabinet Secretary at the Office of the Prime Minister (2003- 05).

Sanjay Kumar Verma is an officer of the 1988 batch of Indian Foreign Service (IFS). He was stationed at the Consulate General of India, Hong Kong and at the Embassy of India in China, Vietnam and Turkey, before serving as the Consul General of India in Milan, Italy. Amb. Verma was also the Indian Ambassador to the Republic of Sudan. Following his tenure in Sudan, Amb. Verma served as Joint Secretary (Global Estate Management) in MEA, New Delhi. Prior to his arrival in Japan as the Ambassador of India, he was posted in MEA, New Delhi as Additional Secretary (Administration) and was also in charge of the Cyber Diplomacy Division.

“We believe that the relationship between the State of Karnataka, where Bengaluru is located, and Japan has been developing year by year. First, from the economic perspective, the number of Japanese companies increased from 476 to 529 for three years around 2016, 17 and 18 with growing exchange activities. As a result, the number of visas issued by the Consulate General of Japan in Bengaluru in three years from 2016 to 2019 marked an increase. As for the area of cultural exchange, while the number of JLPT examinees stood about 1,600 in 2017, it showed a remarkable increase to reach over 4,500 in 2019, and the number of participants in the cultural events held by the Consulate General of Japan doubled in three years between 2016 and 2019. It is a pleasure to see people in Karnataka seem to be more interested in Japanese language and culture. The Consulate General of Japan has hosted the “Cosplay Walk” (it was suspended in the year 2020), in which cosplayers from all over India gathered in Bengaluru for a fun walk in the city in March for the past few years. Through this event, we would like to make Bengaluru a base to introduce pop-culture of Japan in India.”