Monash University has welcomed its first student cohort enrolled at its Indonesia campus, as classes at the newly-established Jakarta campus officially commence today. 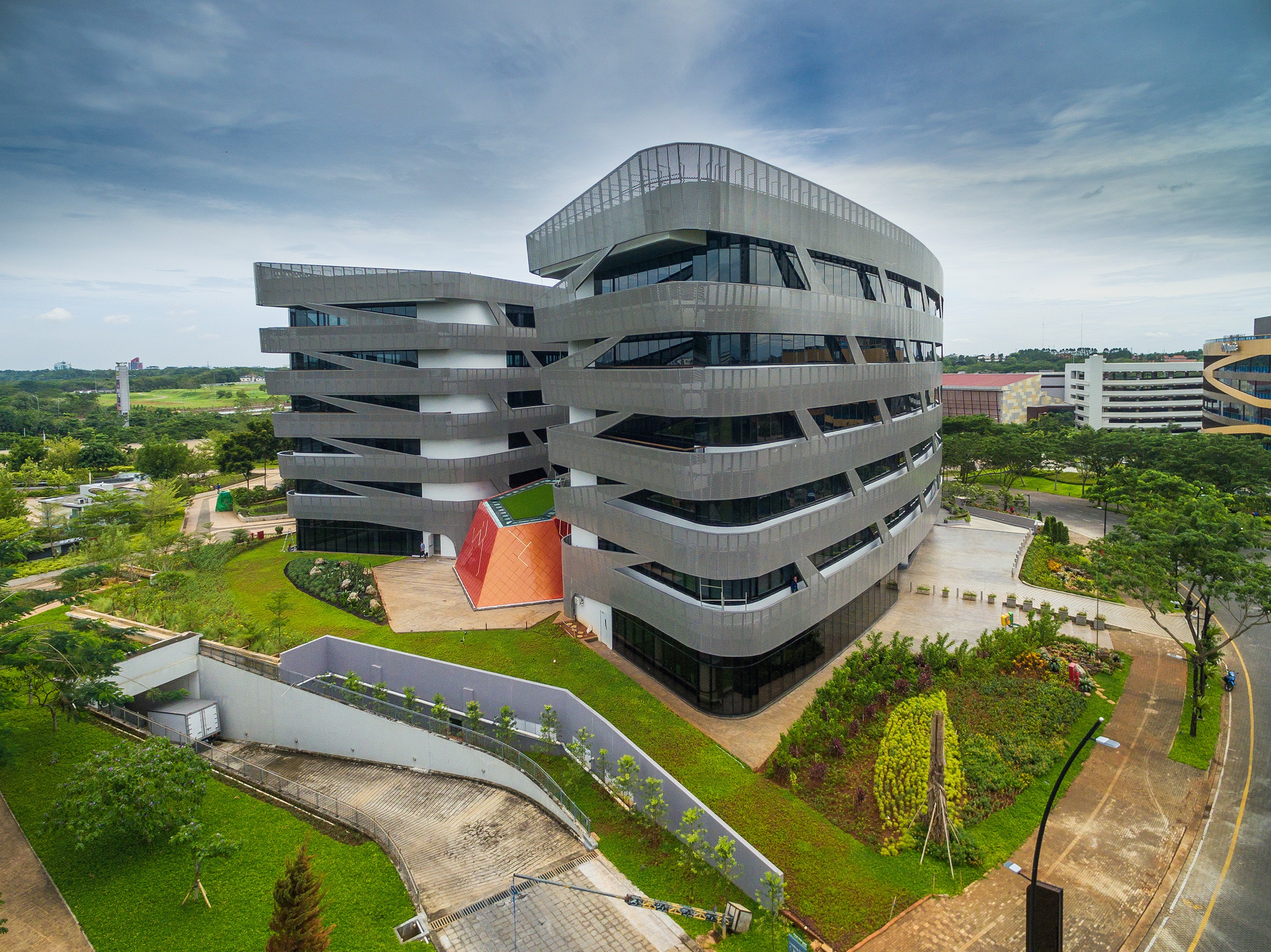 Monash University, Indonesia’s inaugural masters students will start in the future-focused fields of Data Science, Public Policy and Management, Urban Design and Business Innovation. The courses have been specially designed to train Indonesia’s workforce of the future to contribute to the country’s social, economic and technological advancement.

The postgraduate campus in South-west Jakarta will progressively build to around 2000 students annually and is accepting applications for 2022. Along with producing high-impact research, the campus will offer Master and PhD degrees, as well as executive programs and micro-credentials in areas of high demand.

As the first foreign university to operate in Indonesia, Monash University, Indonesia will enable research collaborations and partnerships with the Indonesian academic community, advanced professional development for graduates and commercial opportunities for industry.

Pro Vice-Chancellor and President of Monash University, Indonesia, Professor Andrew Maclntyre, said the physical establishment of the campus was symbolic of the University’s commitment to Indonesia and the wider Asian region.

“The collective vision of Monash University and the Indonesian Government is to generate new knowledge that contributes powerfully to Indonesia’s social, technological and economic development,” Professor Maclntyre said.

“Today marks a major step in the journey to realising that vision and, on behalf of the entire University, I extend my warm welcome to all the students, staff, and community members who are now part of the Monash community.”

“This is a momentous day, not just for Monash University and the students who now have access to a world-class graduate education at our Indonesia campus, but for our entire ecosystem of engaged industry, academia, government and alumni, who together, will make a distinctive impact on Indonesia’s development,” Ms Tantia said.

“Monash University is well recognised in the Asia-Pacific for its excellence as a leading global university, and Monash’s establishment in Indonesia will significantly strengthen Australia-Asia ties and enable positive change. I look forward to being part of that change.”

In establishing the Indonesia campus, President and Vice-Chancellor of Monash University, Professor Margaret Gardner AC, said Monash is strengthening its commitment to being a truly global university.

“Monash’s campus in Jakarta will enable new pathways and collaborations across our dynamic global network, as well as a deepening of our long-standing relationship with Indonesia and the Asia-Pacific region,” Professor Gardner said.

“It has taken tremendous effort to reach this point, and I congratulate and thank Professor Andrew MacIntyre, and all those who worked hard to ensure this ambitious in-country campus became a reality.

“I would also like to acknowledge President Joko Widodo and the Indonesian Government, and extend my sincere thanks for their confidence in Monash by approving us as the first international campus in Indonesia.”

Minister of Education, Culture, Research, and Technology of the Republic of Indonesia, Pak Nadiem, said:

“I am delighted to see Monash University, Indonesia commence operations as the first foreign university in Indonesia. I look forward to the contribution of its academic programs and graduates for the nation’s further success.”

Symposium on ‘Literature and the Non-Human: Abrogating the Anthropocene’ concludes at…