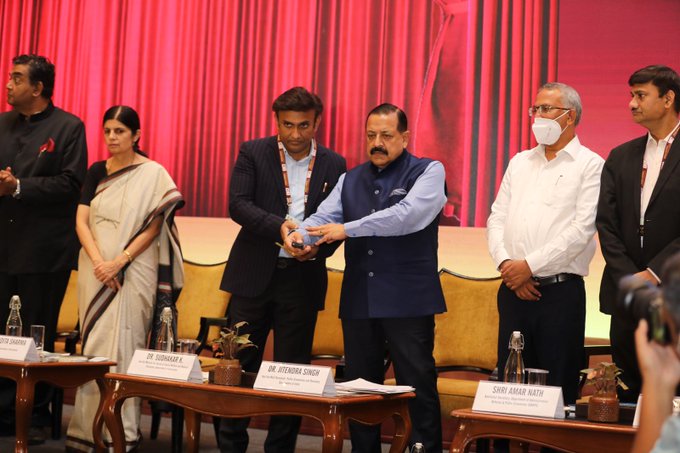 Union Minister of State for Personnel, Public Grievances and Pensions Dr. Jitendra Singh says that most of the Government Reforms of Prime Minister Narendra Modi, in the last eight years are actually social reforms aimed at achieving ease of living for the common man through ease of governance.

Delivering the valedictory address at the two-day Regional Conference on ‘Bringing Citizens, Entrepreneurs and Government Closer for Good Governance’ held at Bengaluru today, the Minister listed a series of reforms having wider social implications.

The Minister recalled that within three months of taking charge in May 2014, Prime Minister took the most revolutionary and path-breaking decision of abolition of attestation of certificates by gazetted officers instead of promoting self-attestation, thus reposing faith in the youth of India.

National Recruitment Agency (NRA) is gearing up to conduct a computer-based online Common Eligibility Test (CET) for recruitment to non-Gazetted posts by the end of this year he added.