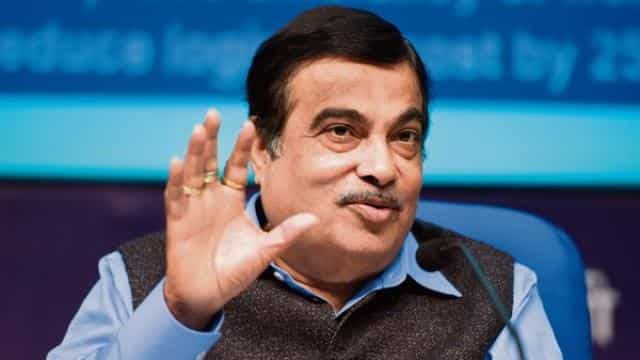 New Delhi: Union Minister for MSMEs and Road Transport & Highways Shri Nitin Gadkari has called upon the MSME sector to consider technology upgradation and to look for foreign investment to forge ahead in the post-COVID scenario. He said, the relief package announced by the Prime Minister for MSME sector should be utilised by the medium and small scale industry to jump back into action. Addressing the members of Confederation of Faridabad Industries Association and Materials Recycling Association of India in two separate video conferences from Nagpur today, the Minister said, this package will energize the local indigenous industry with new life.

Shri Gadkari said, the stimulus package announced by the Finance Minister will prove substantially helpful for MSME sector. He informed that by this 31st March, nearly 6 lakh MSMEs were restructured, and this number will be added by another 25 lakh by 31st December this year. The Fund of Funds worth Rs 10 thousand crore will be strengthened to Rs 50 thousand crore by adding other funds.

The Minister also spoke about linking MSME liquidity to equity market. He said, the government will support those MSME units which have good rating by sharing 7.5 per cent in their stock market strength. He said, orders have been issued to clear all MSME dues within 45 days. Shri Gadkari said, he has requested the big industry as well to do the same. He informed that Ministry’s Samadhan portal has helped payment Release of nearly Rs 40 thousand crore to MSMEs. He also said, there are plans to bring in a scheme of providing loans to such units on the basis of their supply order to the big industries.

The Minister was very upbeat over the change of definition of the MSME sector. Raising of investment limit in this sector will give great boost to the industry, which will now get easy finance from banks. The sector was demanding this revision for long, he said. Similarly, easing of global tendering norm is a remarkable step, he said.

Shri Gadkari urged the industry representatives to join together and consider forming industrial clusters around the proposed Delhi-Mumbai green expressway, where land prices are low. He said, he is open to all such proposals, and will help the industry in this direction.