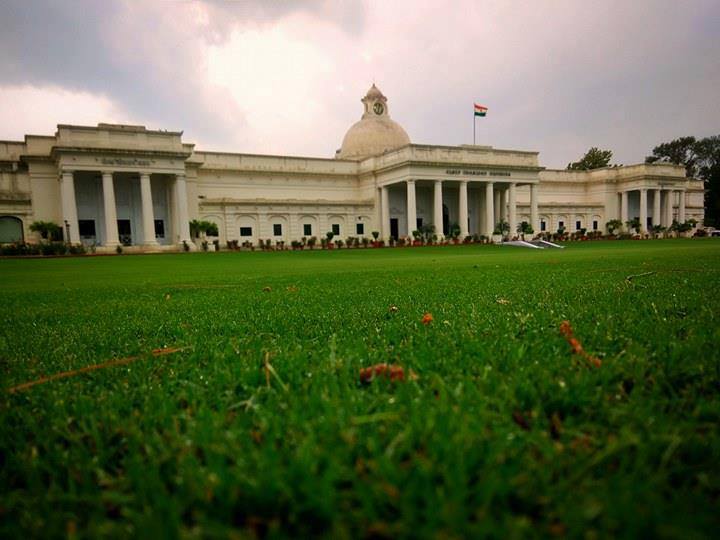 Roorkee – Mumbai Angels Network, a premium startup investment platform for early-stage venture investments, has invested in Indi Energy, a forward-looking energy storage startup committed to developing energy storage technologies such as Lithium-ion and Sodium-ion batteries, solid-state batteries, Supercapacitors, etc. as a part of its Seed round. While the funding amount remains undisclosed, Indi Energy will be utilizing the funds in bolstering its R&D and scaling up its proprietary Sodium-ion battery technology. The startup has been incubated at TIDES-IIT Roorkee since 2019 and has also received prior investment from DST, Govt. of India under NIDHI- Seed Support Scheme through TIDES.

Akash Soni, Co-Founder & CEO – Indi Energy said, “Indi Energy is on a mission to develop low-cost, safe, and high-performance Sodium-ion batteries that are manufactured from agricultural waste and biowaste such as paddy straws and natural resources from the earth such as sodium, thereby reducing our dependence on scarce elements such as lithium, cobalt, and nickel which are essential components of Lithium-ion batteries. We are thrilled to have an eminent investor Mumbai Angels Network backing us in our journey. This funding will allow us to bolster infrastructure and scale up our business through the development of our Sodium-ion battery technology.”

Commenting on the investment, Ms. Nandini Mansinghka, Co-Founder & CEO- Mumbai Angels Network said, “In today’s world that is almost entirely powered by technology and gadgets, there is increased awareness about climate change and waste generation, and sustainable energy production and waste utilization are the need of the hour. Indi Energy’s commitment to reducing reliance on scarce resources to build its proprietary Sodium-ion battery will be a revolutionary step in the energy storage space. We believe that this funding will be a testimony to the work that the Indi Energy team has been doing and will help them scale up its operations and ramp up infrastructure to drive growth.”

Speaking about Indi Energy’s recent acquired investment, Professor Ajit K Chaturvedi, Director, IIT Roorkee, said, “We support the vision and endeavour of Indi Energy to provide a sustainable energy storage solution for the current technology-driven era. This investment will enable their R&D wing to dive deeper into the full potential of renewable energy while decreasing the carbon footprint.”

“Self-reliant India in the battery manufacturing segment is Indi Energy’s vision and for this, fortifying the supply chain of raw materials is a crucial factor. To achieve this, Indi Energy is developing all the components of Sodium-ion batteries including anode, cathode, electrolyte, and separator, alongside the battery cell manufacturing process. We are delighted to have a marquee investor like Mumbai Angels Network supporting our vision. This capital infusion will enable us to reach greater heights through strengthening our R&D processes”, added Prof. Yogesh Sharma, Professor, Dept. of Physics, IIT Roorkee and co-founder and Head of R&D, Indi Energy.

With an experienced core team of scientists and engineers from IIT, Roorkee, Indi Energy envisions providing indigenously developed, cost-effective, safe, and high-performance battery technology for various applications including solar and wind grid storage, electric scooters and e-rickshaws, SLI batteries, batteries for solar lights, UPS batteries, and inverter batteries, amongst others. The company is currently working on its proprietary Sodium-ion batteries that aim to significantly bring down India’s dependence on imported Lithium-ion batteries and the raw materials required by providing a sustainable alternative at affordable prices.

Furthermore, Indi Energy has made breakthroughs in Sodium-ion batteries with its energy density 3-4 times better than the commercialized lead-acid batteries that are currently available in the market. The company has also filed patents for Sodium-ion batteries, having invented a high-performance Sodium-ion negative electrode material from rice/paddy straw and cattle manure. This is a ground-breaking step that addresses the prevalent issue of burning rice/paddy straw and stubble by converting them into a valuable energy source.