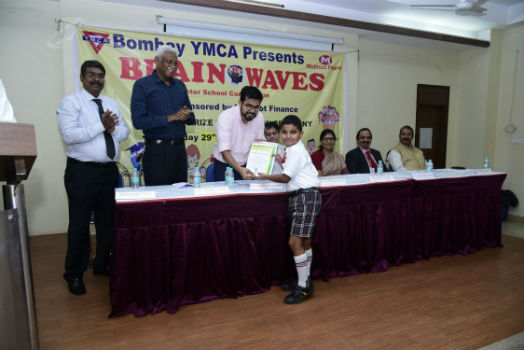 The winners were awarded with Rolling Trophies, cash prizes and a certificate. Maneckji Cooper Education Trust School won the Over All Trophy and Most Participation Trophy.

Mr. Eapen Alexander Muthoot said, “We were glad to be a part an event that gives platform to the students to nurture and encourage the young minds. We remain duly committed to the community with various corporate social responsibilities in the near future.”