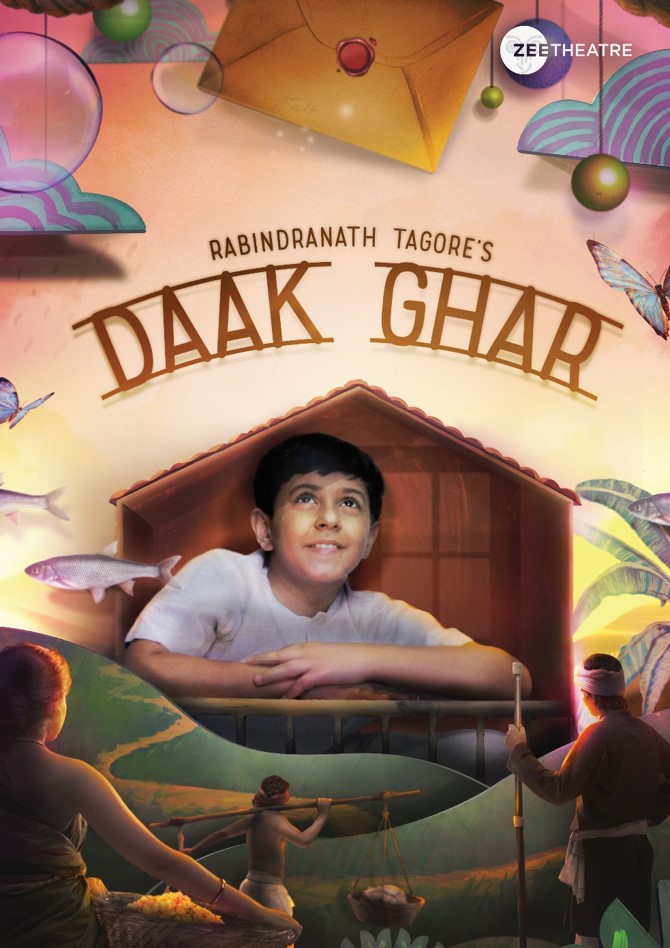 Mumbai: Acclaimed director Nagesh Kukunoor who is known for some fascinating work in parallel cinema has used a good measure of his craft for Daak Ghar, a teleplay which will premiere on Airtel Spotlight on April 19, 2020. The play is part of a bouquet of teleplays that Zee Theatre is offering to viewers on different platforms. Having spearheaded the art of getting theatre on to the small screen and inside homes, Zee Theatre’s teleplays span over a range of subjects and storylines – comedy, thrillers, social messaging, love stories, satire to name a few.

The play is an adaptation of Nobel Laureate Rabindranath Tagore’s poignant story with the same name and was originally written in 1912. Since then, the play is been produced in different languages across the world. Daak Ghar stars Krrish Chhabria, Saurabh Goyal, Kishore C. Srivastava, and Anupriya Goenka.

Kukunoor made a name with critically-acclaimed films like Dhanak, Rockford, and Hyderabad Blues. Critics loved his movies and at the time were a rage. He has brought in similar sensibilities to Daak Ghar which follows the narrative of youthful Amal, who has been restricted to a room in light of his illness. A solitary window in the room is his lone access to the world outside. On being informed that the King is building a Post Office directly over the street, the debilitated kid longs to become the king’s postmaster. It is with a smoothness that Kukunoor meshes this young man’s dream into the principle story which holds the watchers’ consideration till the end.