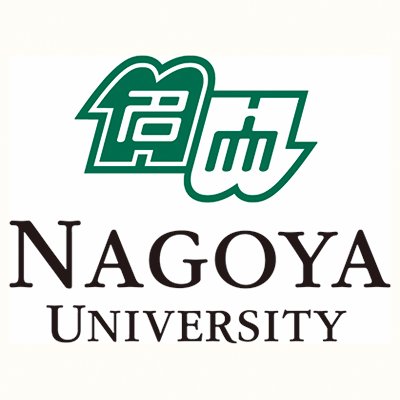 Stars form by the gravitational contraction of clouds of gas in space and can have various masses. Massive stars, together with many other stars, may form a huge star cluster (a group of more than 10,000 stars). The formation of such a star cluster requires the rapid packing of enormous amounts of gas and other materials into a small space, but the mechanism by which this occurs has yet to be clarified.

A research team led by Associate Professor Kengo Tachihara and Emeritus Professor Yasuo Fukui of Nagoya University focused on a hypothesis in which multiple gas clouds collide, which allows them to gather efficiently and thereby form a star cluster. To verify this hypothesis, the team, in collaboration with researchers from Osaka Prefecture University and the National Astronomical Observatory of Japan, conducted observational studies of a vast amount of data obtained as a result of more than a decade of research, as well as theoretical studies of numerical simulations with the data. As a result, they found that collisions of gas clouds hovering in space do, in fact, induce the birth of a star cluster.

They observed many collisions of gas clouds in our Milky Way Galaxy and also in other galaxies, suggesting that these collisions are a universal phenomenon. From this perspective, there is an increasingly likely possibility that the Milky Way Galaxy collided with other galaxies soon after its birth, which caused gas clouds in the galaxies to collide frequently, resulting in the formation of many globular clusters (groups of more than one million stars). Their findings have contributed to a deeper understanding of the formation of massive stars and the birth of globular clusters.

The studies were published in the peer-reviewed journal Publications of the Astronomical Society of Japan in January 2021 as a special issue titled “Star Formation Triggered by Cloud-Cloud Collision Ⅱ,” which contains a collection of 20 original papers based on elaborate verifications of individual astronomical bodies, as well as a review paper summarizing the latest understandings of star formation by collisions of gas clouds.

Demonstration of typical colliding molecular clouds (represented by blue color and yellow contours) forming star clusters discovered by radio observations. Positions of the cluster-forming colliding clouds reported in the present special issue are denoted by red dots plotted on the picture of the Milky Way Galaxy on the right (the circle denotes the position of the Sun). Images of the Antennae Galaxies and the Triangulum Galaxy are shown on the left.

The inset optical images show the Eagle Nebula and [DBS2003]179, where shining nebulae and newly born star clusters can be seen.

Kyushu University : Response to the implementation of priority measures to prevent the spread of disease (Covid-19) in Fukuoka Prefecture