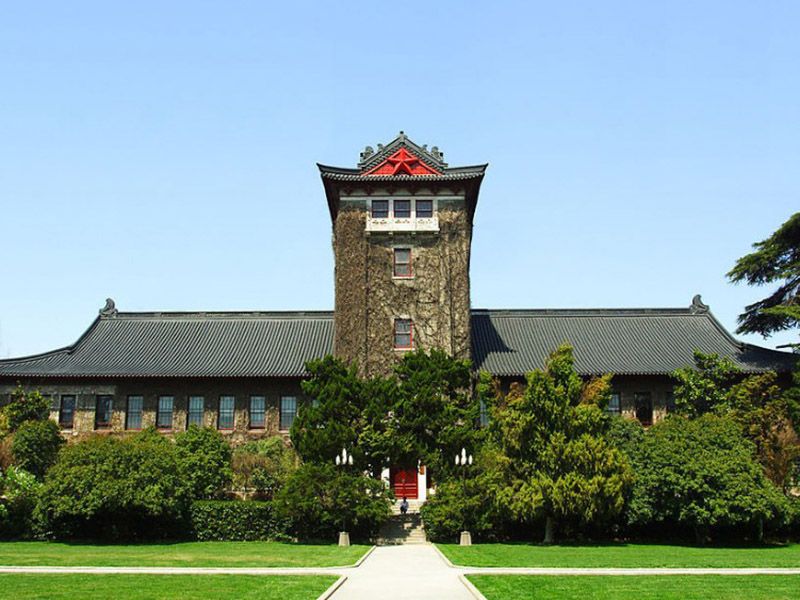 The Confucius Institute (CI) at the University of Sheffield held online its 15th Annual Board Meeting on March 15.

The meeting was hosted by Zhao Wenshu, dean of Nanjing University’s Institute for International Students.

Wang extended his greetings to the participants and fully acknowledged the excellent achievements made by Sheffield’s CI in the past 15 years.

University of Tübingen: Early bloomers a week earlier than a…

Wang hoped that at this time, the CI will further exploit its strengths, create a new situation of inter-university cooperation, and strive to promote international exchange in the humanities, thus contributing to building a community with a shared future for humanity.

The board also discussed the celebration plan in commemoration of the 15th anniversary of Sheffield’s CI.

The CI at the University of Sheffield was set up in January 2007, as the first one established by Nanjing University in cooperation with an overseas university.

LETI: LETI’s Training in Power and Electrical Engineering Is in the Top 10…

Siberian Federal University: FinOlymp-2022 participants to be selected at SibFU

iednewsdesk Apr 29, 2022
Early flowering plants in European forests now start the flowering season on average a week earlier than they did…

LETI: LETI’s Training in Power and Electrical Engineering Is in…

RUDN: Students of RUDN Engineering Academy are the winners of the…

RUDN: RUDN ecologists: gypsum is ineffective for protecting soils from…