The flexible and printable piezoelectric material, which can convert mechanical pressure into electrical energy, has been developed by an Australian research team led by RMIT University.

It is 100,000 times thinner than a human hair and 800% more efficient than other piezoelectrics based on similar non-toxic materials.

Importantly, researchers say it can be easily fabricated through a cost-effective and commercially scalable method, using liquid metals.

“Until now, the best performing nano-thin piezoelectrics have been based on lead, a toxic material that is not suitable for biomedical use,” Mahmood, a Vice-Chancellor’s Research Fellow in the School of Engineering at RMIT, said.

“Our new material is based on non-toxic zinc oxide, which is also lightweight and compatible with silicon, making it easy to integrate into current electronics.

“It’s so efficient that all you need is a single 1.1 nanometre layer of our material to produce all the energy required for a fully self-powering nanodevice.”

The material’s potential biomedical applications include internal biosensors and self-powering biotechnologies, such as devices that convert blood pressure into a power source for pacemakers.

The nano-thin piezoelectrics could also be used in the development of smart oscillation sensors to detect faults in infrastructure like buildings and bridges, especially in earthquake-prone regions.

Examples of energy-harvesting technologies that could be delivered by integrating the new material include smart running shoes for charging mobile phones and smart footpaths that harness energy from footsteps.

Flexible nanogenerator: how the material is made

Zinc oxide is first heated until it becomes liquid. This liquid metal, once exposed to oxygen, forms a nano-thin layer on top – like the skin on heated milk when it cools.

The metal is then rolled over a surface, to print off nano-thin sheets of the zinc oxide “skin”.

The innovative technique can rapidly produce large-scale sheets of the material and is compatible with any manufacturing process, including roll-to-roll (R2R) processing.

The researchers are now working on ultrasonic detectors for use in defence and infrastructure monitoring, as well as investigating the development of nanogenerators for harvesting mechanical energy. 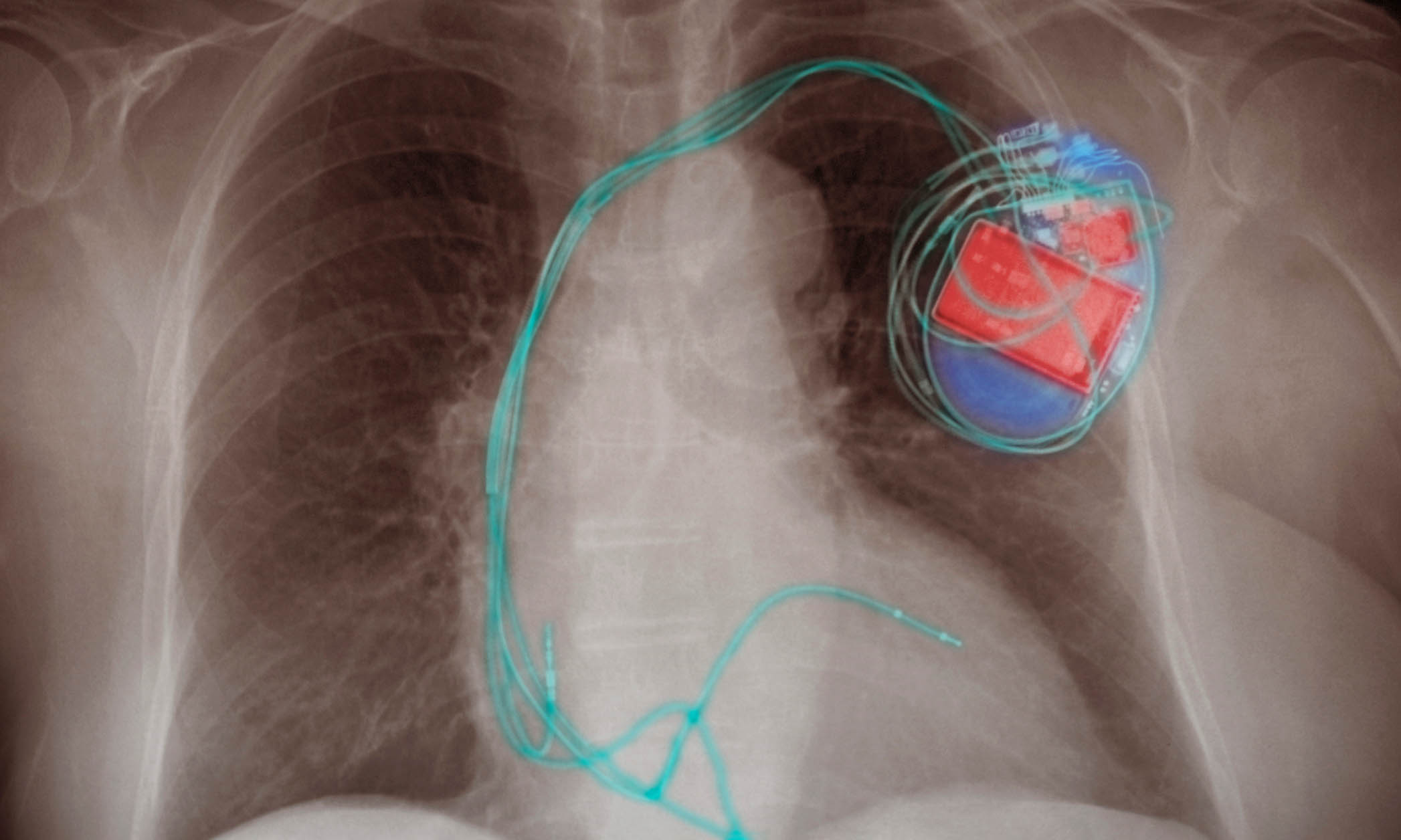 The new material could be used to develop devices that convert blood pressure into a power source for pacemakers.

The research is supported through funding from the Australian Research Council and the ARC Centre of Excellence in Future Low-Energy Electronics Technologies (FLEET).